Mixer Getting Direct Purchase and Tipping Options This Year 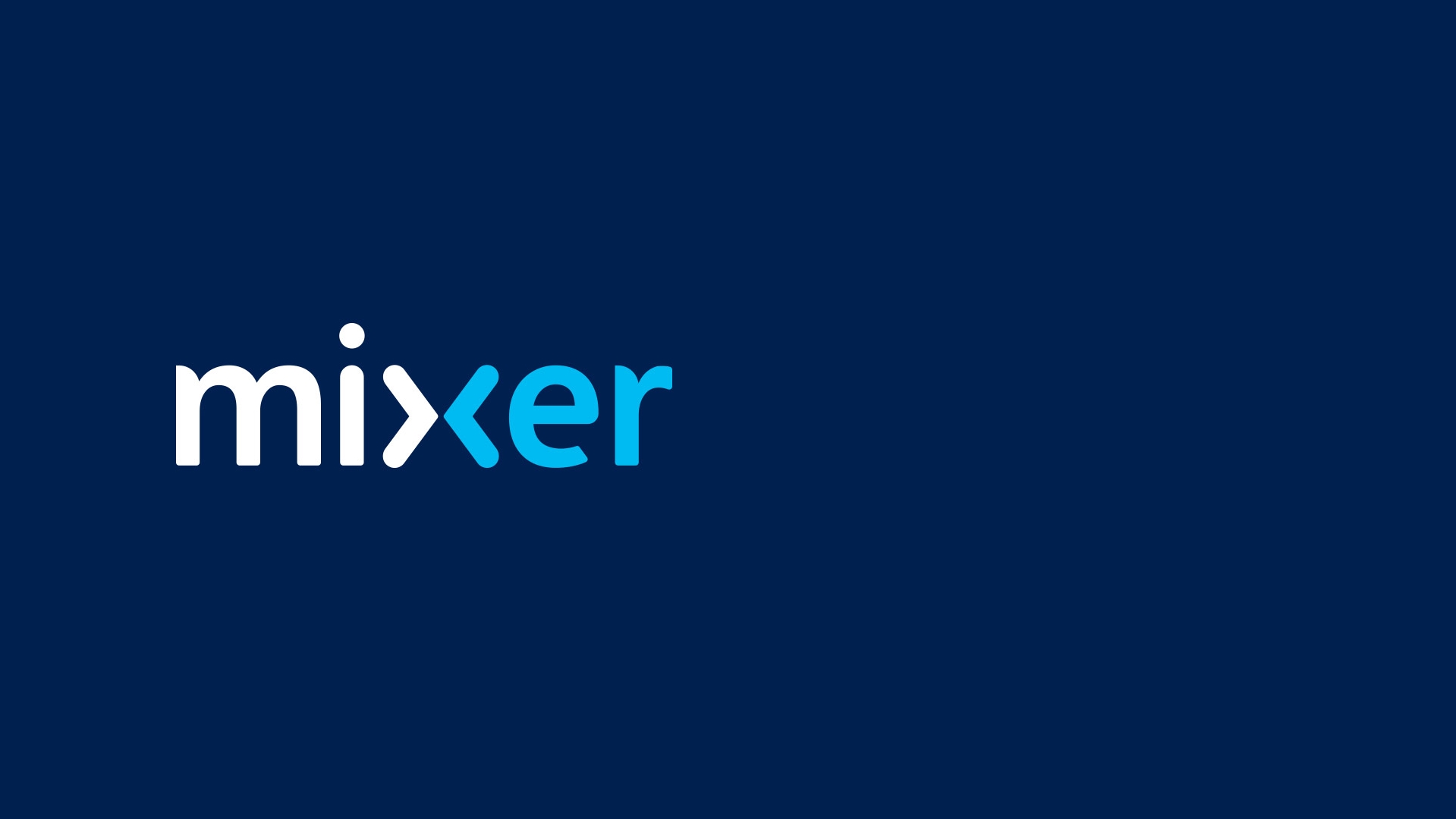 Microsoft’s livestreaming service Mixer has so far been pretty successful, thanks to its integration with Xbox on a very fundamental level. That said, it does seem to lag behind the 900 lb gorilla in the room in this arena, Twitch- since there are some features Twitch has that Mixer does not.

Of course, there is a long way to go before Mixer has feature parity with Twitch- but it is good to see Microsoft continuing to improve the service. We’ll see whether it ever seriously challenges Twitch’s monopoly in the future (even YouTube could not do that).