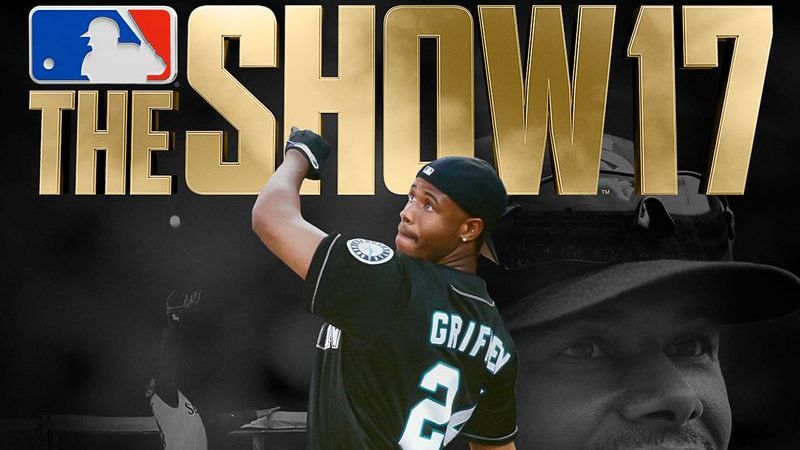 Sony San Diego’s vaunted MLB The Show series will be returning next year with MLB The Show 17 launching on March 28th 2017 for PS4. You can check out the gameplay trailer below, which features decision making on the part of players, way too many emotes from the players (ah, the art of showboating) and more.

Watch till the end because we also get a peek at the game’s Retro Mode which takes the gameplay back to the good ol’ days of console baseball.

MLB The Show 17 will have two versions – the Standard Edition which retails for $59.99 and the MVP Edition which costs $69.99. The MVP Edition will include the Golden Season Starter Pack, 5000 in Stubs, 10 Standard Packs, 1 Sponsor Pack, 31 MLB PS4 themes and a limited steelbox as packaging.

What are your thoughts on the trailer? Let us know in the comments below and stay tuned for more news and updates from PlayStation Experience.