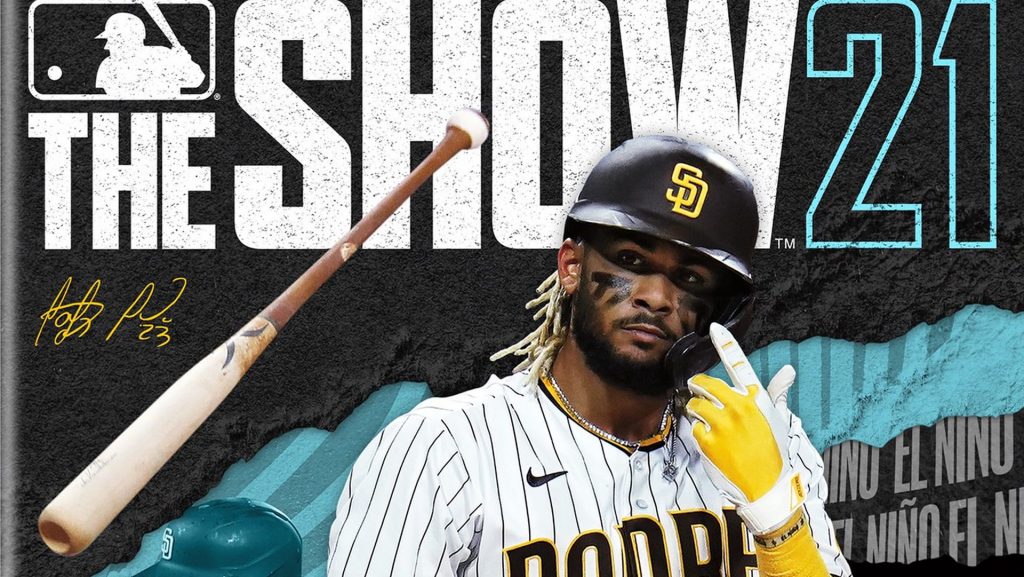 As odd as it is, MLB The Show 21 is on Xbox consoles and available on Xbox Game Pass. And with multi-platform releases, especially those for former exclusives, the question always becomes: which version is better? Well, the experts at Digital Foundry have the answer, and the winner in MLB The Show‘s case is the PS5 – but just barely.

On last generation machines, the Xbox One X runs about 5-7 frames faster than PS4 Pro at 1440p. Dropping the resolution to 1080p makes both machines run more closely to the Xbox Series S. The current gen machines do not feature resolution options. The only other major difference is that the PS5 supports the DualSense and loads about 4 seconds faster.

In all, Digital Foundry found the ports to be pretty impressive and both versions worth playing, noting that the difference here was likely due to the engine being developed on PlayStation systems, San Diego Studio’s general inexperience with Xbox hardware, and the difference in developer tools available at this point in the generation.

Many will no doubt use the PS5’s slight advantages here to fuel the never-ending console wars, but the main takeaway here is that MLB The Show 21 runs well on every platform. And that’s good for everyone, because it’s a good game. You can watch a more detailed version of Digital Foundry’s findings below.