MLB The Show 22 Announced for PlayStation, Xbox, and Nintendo Switch

This year's MLB The Show entry will also launch for Switch in addition to PlayStation and Xbox, and will once again launch on Xbox Game Pass on day 1. 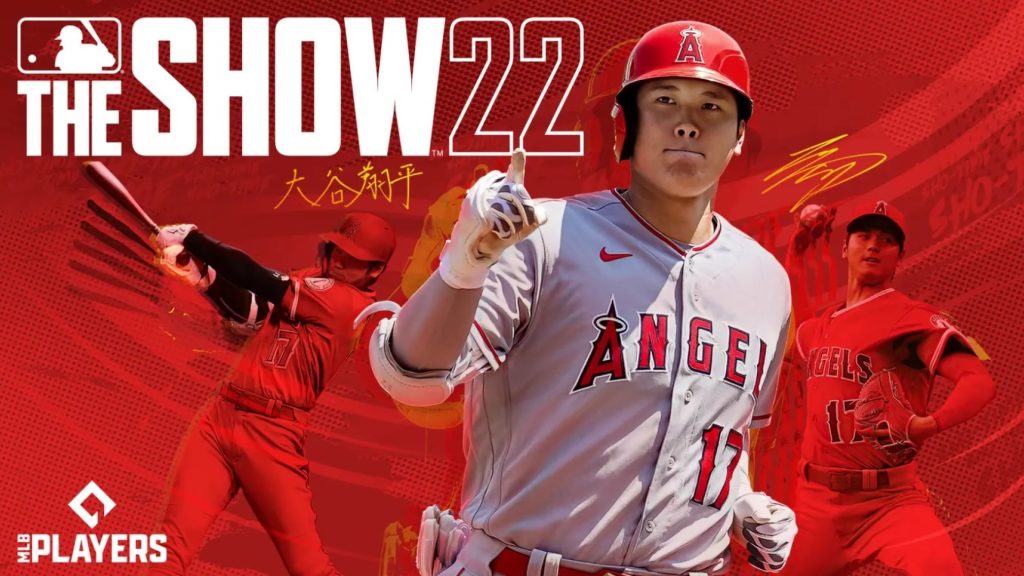 As recently promised, Sony has unveiled MLB The Show 22. Los Angeles Angels star Shohei Ohtani will be the cover athlete for this year’s game. It’ll launch on April 5 for PS5 and PS4, and like last year, for Xbox Series X/S and Xbox One as well (where Microsoft has confirmed it will once again launch on Xbox Game Pass on day 1). Meanwhile, this year’s game will also see the series making its debut on the Nintendo Switch.

Sony also confirms that MLB The Show 22 will support cross-play across all platforms, and that your MLB The Show accounts can be linked to PlayStation, Xbox, and Switch.

There’s almost no gameplay footage in the reveal trailer (which you can view below), but expect that to begin arriving in the coming weeks, ahead of the game’s launch.