MLB The Show 22 is Now Available

This year's iteration sees Shohei Ohtani as the cover athlete along with multiple players for Road to the Show, Mini Seasons and much more.

As previously confirmed, the baseball sim will support full cross-play, cross-progression, and cross-saves across all platforms.

MLB The Show 22 Announced for PlayStation, Xbox, and Nintendo Switch

This year's MLB The Show entry will also launch for Switch in addition to PlayStation and Xbox, and will once again launch on Xbox Game Pass on day 1.

The cover athlete for this year's entry in Sony's baseball sim entry will be revealed soon, which means a full-fledged reveal of the game shouldn't be too far away either.

Players will be able to transfer their saves across Xbox and PlayStation. 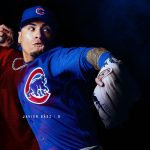 Javier “El Mago” Báez is the cover athlete this time around. 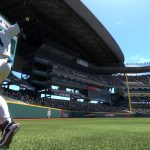 RPG elements and playing as the legendary Babe Ruth are to be expected. 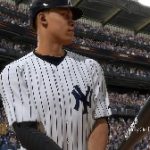 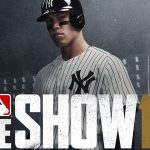 Each Edition comes with its own set of unique incentives while pre-orders allows players to experience the game four days ahead of the official release.