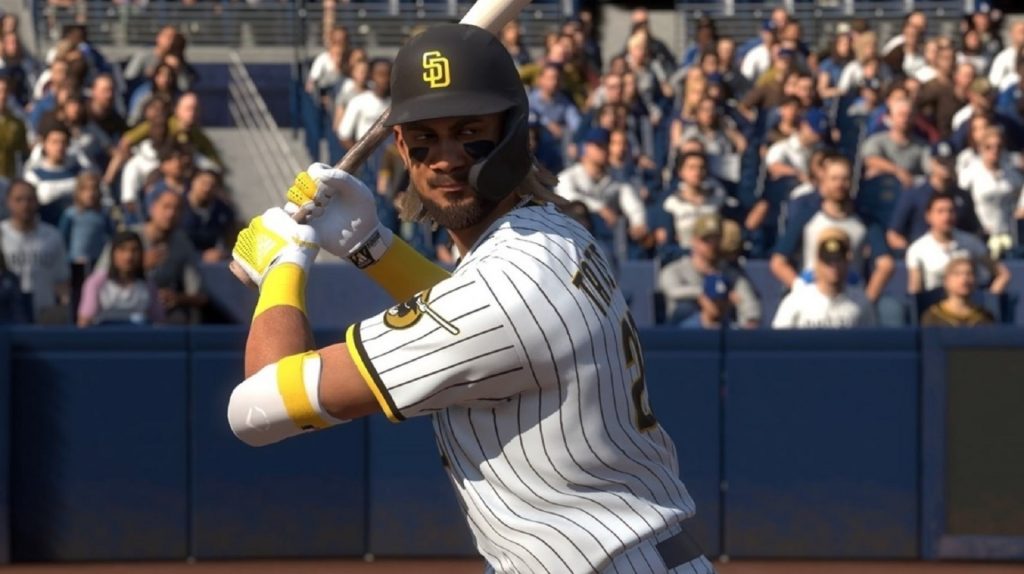 The PS5 has been selling at breakneck speed since its launch last November, and shows no signs of stopping, with over 10 million consoles sold worldwide already. Of course, that success has been reflected in software sales as well, with notable PS5 releases such as Ratchet and Clank: Rift Apart and Returnal having hit impressive sales milestones. Another major Sony release earlier this year was MLB The Show 21, and that, too, has enjoyed great success.

As reported by GamesIndustry, MLB The Show 21 has amassed over 4 million players since its launch in April. It’s the fastest-selling game in the series to date, which isn’t surprising, seeing as it is the first MLB game to have launched on Xbox as well (and was also available via Xbox Game Pass at launch).

Of its 4 million players, MLB The Show 21 sold two million copies on PS5 and PS4, with the other half coming on Xbox Series X/S and Xbox One. The number of copies sold and the number of players coming via Game Pass on Xbox hasn’t been revealed, but it’s an impressive figure nonetheless.

Sony recently said that it was planning on releasing more live service-driven games like MLB in the future. Read more on that through here.