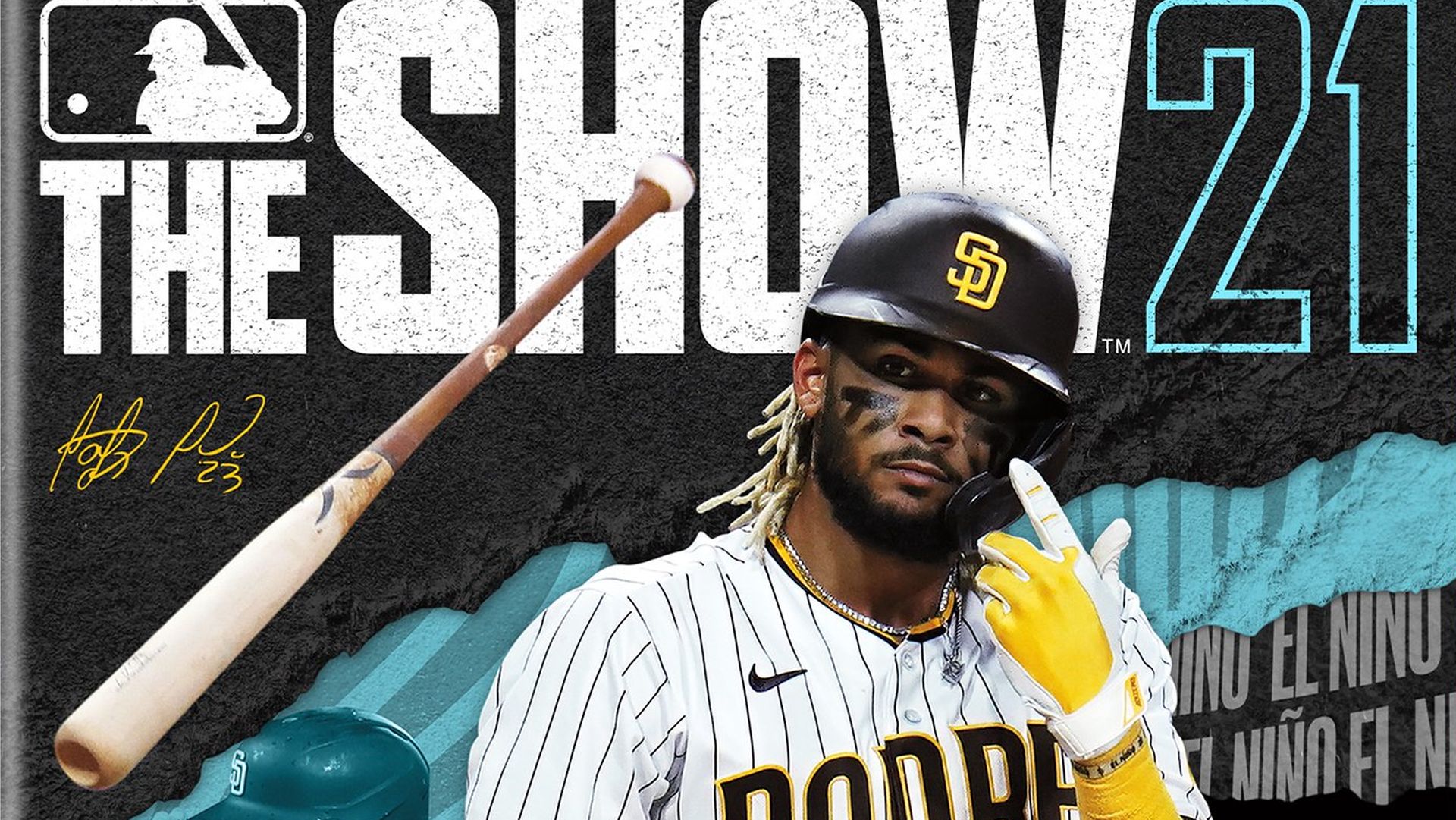 For many years, MLB The Show was a PlayStation-only franchise that was developed and published by Sony. It was something of a constant for them as the license also brought solid sales and acclaim. But now things have changed as the franchise has gone multiplatform, despite Sony still developing. Now Xbox fans got an official welcome video.

The new trailer offers a big welcome to Xbox fans who will possibly get to play the game for the first time. There’s nothing new here content-wise, only reiterating things like cross-play between the platforms in the over-the-top and humorous way that marketing has leaned into so far, but it’s a bit surreal to see a video welcoming Xbox players that begins with the PlayStation Studios logo.

MLB The Show 21 will launch April 20th for PlayStation 5, PlayStation 4, Xbox Series X/S and Xbox One. You can check out some of the latest gameplay footage from the new game through here.