As previously confirmed, the baseball sim will support full cross-play, cross-progression, and cross-saves across all platforms. 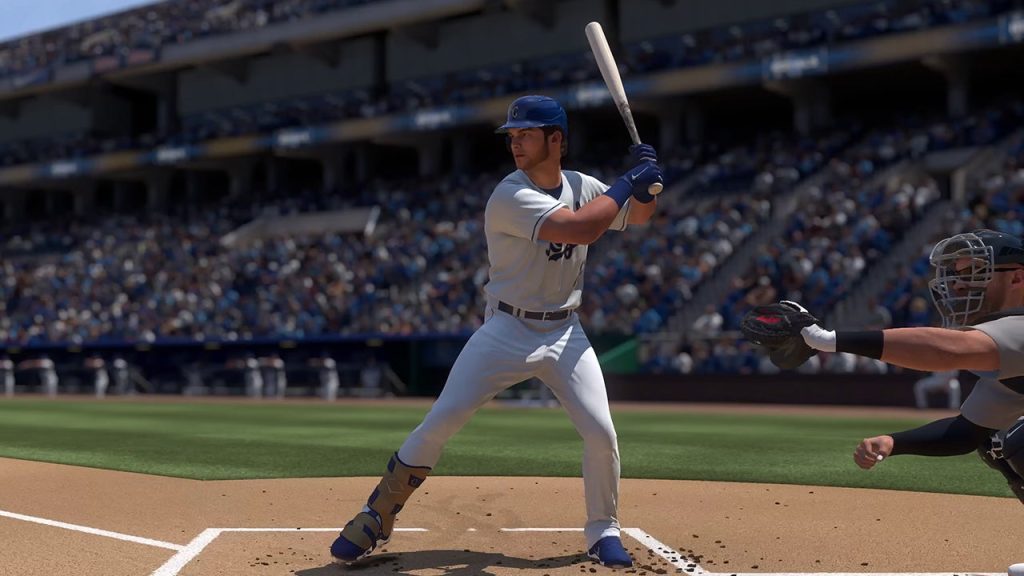 MLB The Show 22 will be out in about two weeks, and in the lead-up to its launch, we’ve been getting new details on the game on a regular basis. Back when it was announced, Sony confirmed that the baseball sim would feature full cross-play support across PlayStation, Xbox, and Switch, just as its predecessor did across the former two the previous year.

To highlight that support, Sony has released a new trailer for the game. Full cross-platform multiplayer will allow players on all platforms to play with and against each other, while with cross-saves and cross-progression being supported, you’ll also be able to transfer all of your progress from platform to platform should you wish to.

MLB The Show 22 will launch on April 5 for PS5, Xbox Series X/S, PS4, Xbox One, and Nintendo Switch. Like last year’s game, it’ll be available via Xbox Game Pass on day one. On PS5 and Xbox Series X, the game will run at a dynamic 4K resolution and 60 FPS.