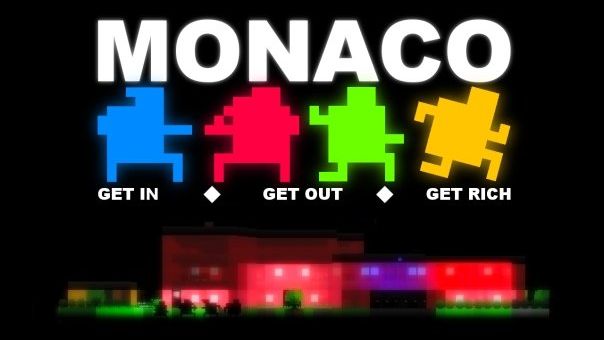 Pocketwatch Games has announced today on the official Monaco Facebook page that there was an issue with the Xbox Live edition coming out originally as planned. However, the PC version of the game will still be released on Steam on April 24th 2013.

“We’ve already submitted an update to Microsoft to fix the problem, and as soon as we know that the issue is fixed we’ll have a new release date,”  they said via a Facebook Post.

Monaco did very well at the 2010 Game Developers Conference – Independent Games Festival. They were awarded with Excellence In Design and the Seamus McNally Grand Prize. If you’re unaware of what Monaco is, please check out the official website of the game for screenshots, videos and information.

Stay tuned on GamingBolt as the story develops and a new release date for the Xbox Live version of the game is announced. Leave any comments or opinions regarding the game’s delay in the comment section below.