The audience has expanded, but older gamers are also interested in exposing their kids to the titles they played growing up. 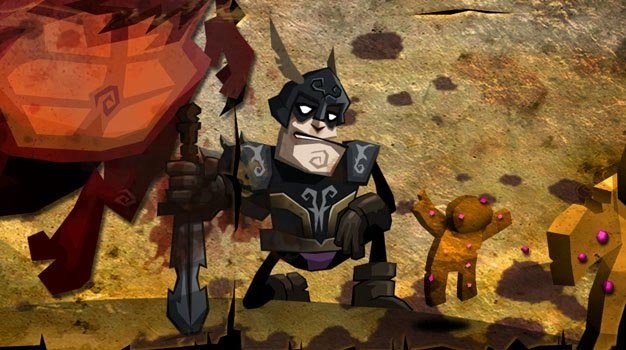 Ron Gilbert is a legend in the business. Having created Monkey Island, Maniac Mansion and Deathspank, he’s one of the biggest adventure game figures in the industry today. Of course, the genre isn’t what it was like so many decades ago, but it’s improving thanks to Kickstarter efforts to revive classic adventure titles.

Speaking to Eurogamer, Gilbert explains that, “the reason that’s starting to change is because everybody plays games now. Games are not this kind of thing that’s relegated to this niche audience of these nerd game players, because of things like iOS and the consoles in everyone’s living room.”

“People are just getting older. My dad did not play videogames when he was a kid, so there’s nothing for me to learn from my parents about videogames. But we have adults who have families and they gamed when they were kids and a lot of them still game.”

Gaming has certainly evolved in it’s demographics, and it makes sense that most people today would want their kids to experience the games they played while growing up.

Gilbert elucidates more on Deathspank, his philosophy behind developing games and much more so make sure to check out the full interview.