Classics like Arc the Lad I and II, Tomba! and more to become available for Sony’s portable. 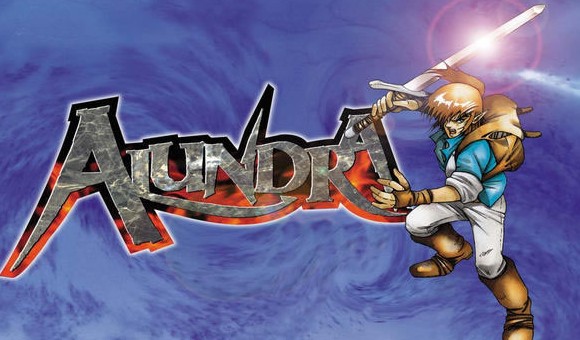 The plethora of game announcements by Sony at GamesCom 2012 isn’t the only card the company will be playing to keep gamers on it’s side. The company launched PSOne Classics for the Playstation Vita, allowing gamers to revisit games from the era that made Sony into the gaming powerhouse it is today.

MonkeyPaw Games adds to that by announcing their list of Classics that will be playable after update v1.80 hits on August 28th. The titles in question include: Alundra, Vanguard Bandits, Arc the Lad, Arc the Lad II and Tomba!

John Greiner, president of MonkeyPaw Games, stated, “With these fine classics soon available on PS Vita, gamers will have access to our best RPG and action titles. Games like Tomba!, Arc the Lad and Alundra are a blast to play on the go. And now gamers can easily share these classic PlayStation experiences with their friends.”

And really, any attempt to allow today’s gamers to experience the rich history of gaming is always a win in our books.