First game in the franchise to reach this milestone in North America and Europe. 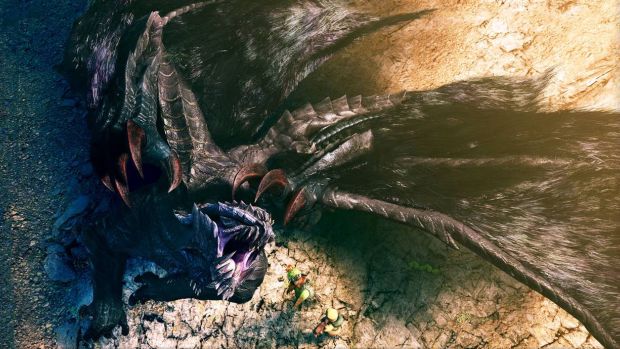 Capcom’s hack and slash RPG Monster Hunter 4 Ultimate is already a great success in North America and Europe. After releasing this past February, Capcom announced that it had shipped more than 1 million units at both retail and on the Nintendo eShop, making it the first game in the series to do so in the West.

According to the publisher, the game’s release coinciding with the release of the New Nintendo 3DS helped it move more than 1 million units. This puts the series’ grand tally at more than 32 million units worldwide since the first game debuted in 2004.

Monster Hunter Ultimate 4 releases in Japan last year as Monster Hunter 4G and was a smash hit there as well. It crossed the 2 million units mark within its first month at retail and it’s online play has apparently been in “strong demand” in North America and Europe.

What are your thoughts on the success of Monster Hunter 4 Ultimate? Let us know in the comments.