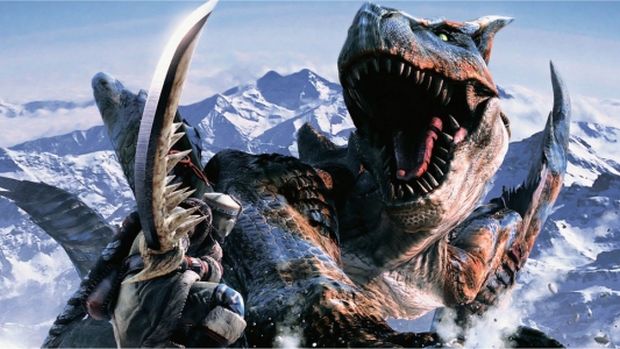 The major update will be released in Spring 2014, and will overhaul a lot of the game- hopefully it overhauls the mechanics as well, which are all second generation mechanics. For reference, Monster Hunter is currently in its fourth generation, with the release of Monster Hunter 4 earlier this year.

Whereas I want to rag on Capcom for milking the product more, I will say I am at the very least impressed by their commitment to their MMORPG. Many others have been known to drop failed online games with much little provocation than in this case.