Tales of Arise and Resident Evil Village also ranked in the top 5. 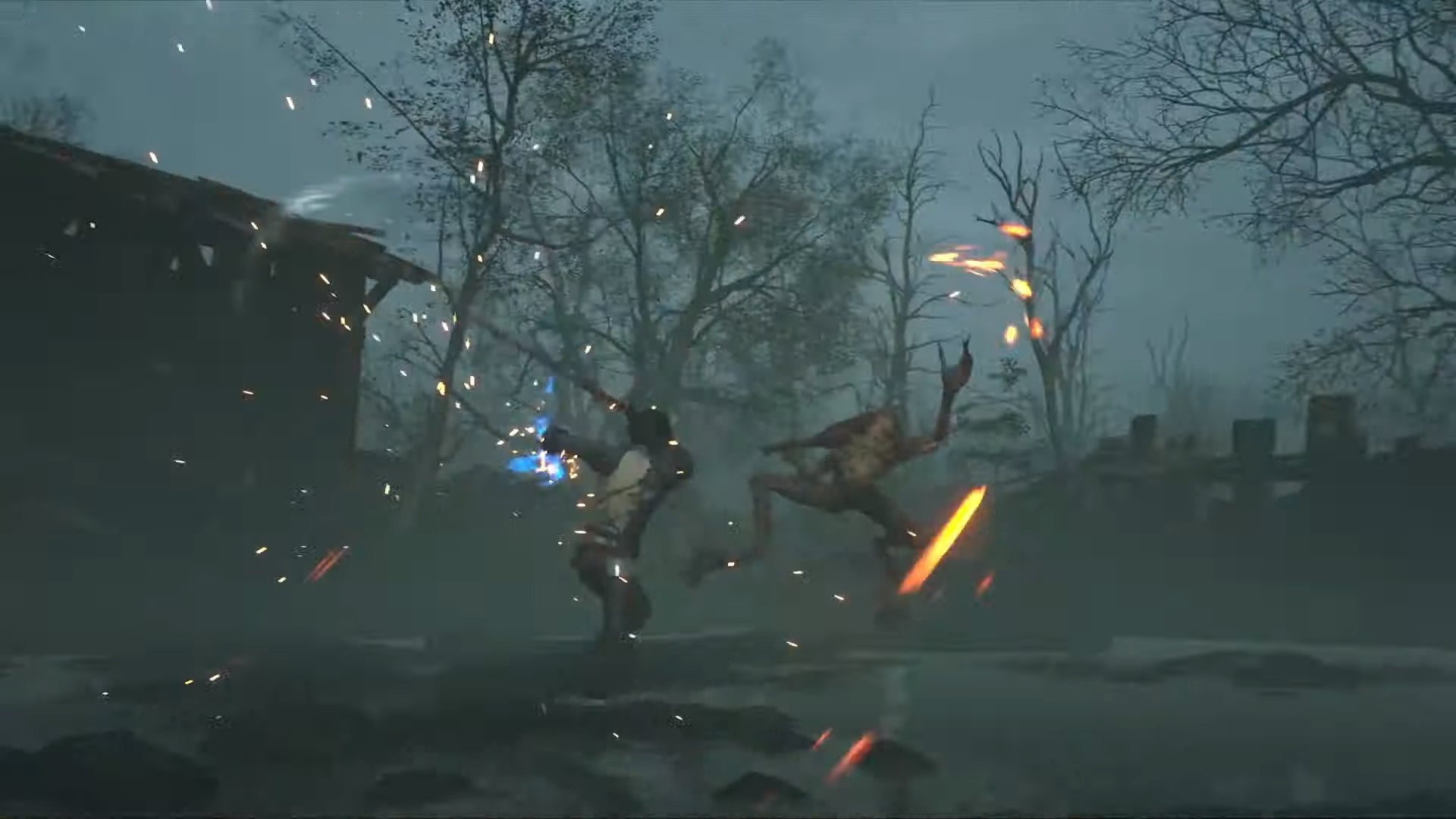 Famitsu has released its weekly charts for the most highly anticipated upcoming games, as decided by votes from their readers, and as has been the case for a number of weeks running at this point, the upcoming Nintendo Switch exclusive Monster Hunter Rise has topped the charts. It holds a pretty healthy lead in terms of votes over the game placed second, which is Final Fantasy 16.

Meanwhile, Bandai Namco’s action RPG, Tales of Arise, comes in at No. 3. Resident Evil Village, which has also been ranking quite high in these charts on a weekly basis, trailes behind it by about 200 votes, coming in at No. 4, and is followed by The Legend of Zelda: Breath of the Wild’s sequel in fifth place. Bravely Default 2, which hadn’t yet launched when voting for these charts took place, is in seventh place.

You can check out the full top 10 below. All votes were cast by Famitsu readers between February 10 and February 17.