Previously exclusive to Nintendo Switch and PC, the hunting title finally comes to Xbox and PlayStation platforms, along with Game Pass. 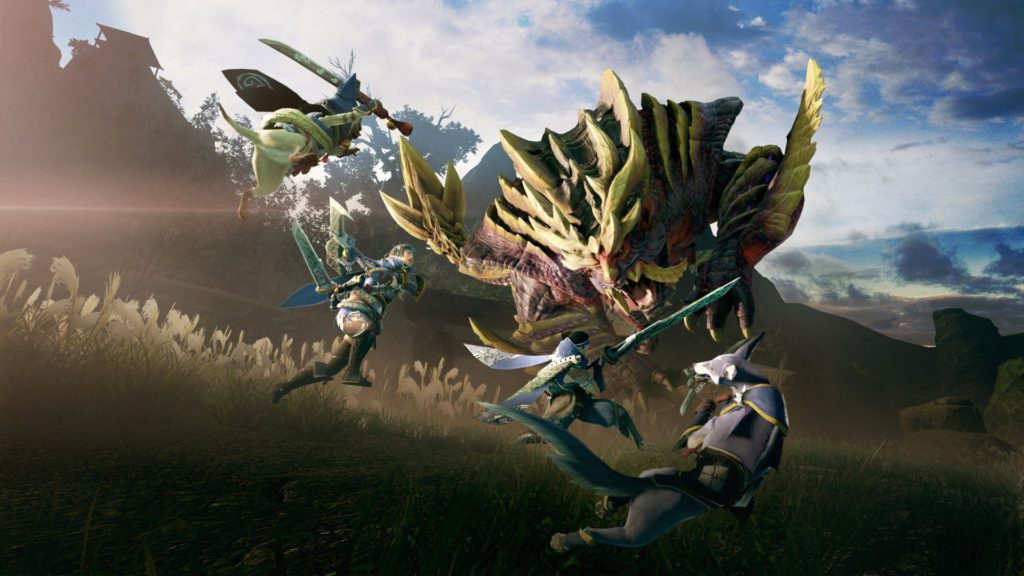 Nearly two years after it first launched on Nintendo Switch (and one year after its PC release), Monster Hunter Rise is now available for Xbox Series X/S, Xbox One, PS4 and PS5. It’s also playable on Game Pass and the Windows Store for PC. Check out the launch trailer below to see it in action.

Monster Hunter Rise is the story of Kamura Village, which prepares to face a horde of berserk monsters known as the Rampage. As a Hunter, your job is to stop the Rampage and investigate its cause, going up against the mysterious Magnamalo and other threats. The Xbox Series X and PS5 versions run at 4K/60 FPS and offer a 120 FPS mode, while the Xbox Series S version runs at 1440p resolution.

For details on other platforms, head here. Almost all post-launch updates are included, allowing players can undertake new Event Quests and Collaboration Quests featuring Sonic the Hedgehog, Mega Man, Street Fighter, and more. For more details on the PS5 version, check out our review here. Its expansion Sunbreak will release in Spring 2023.