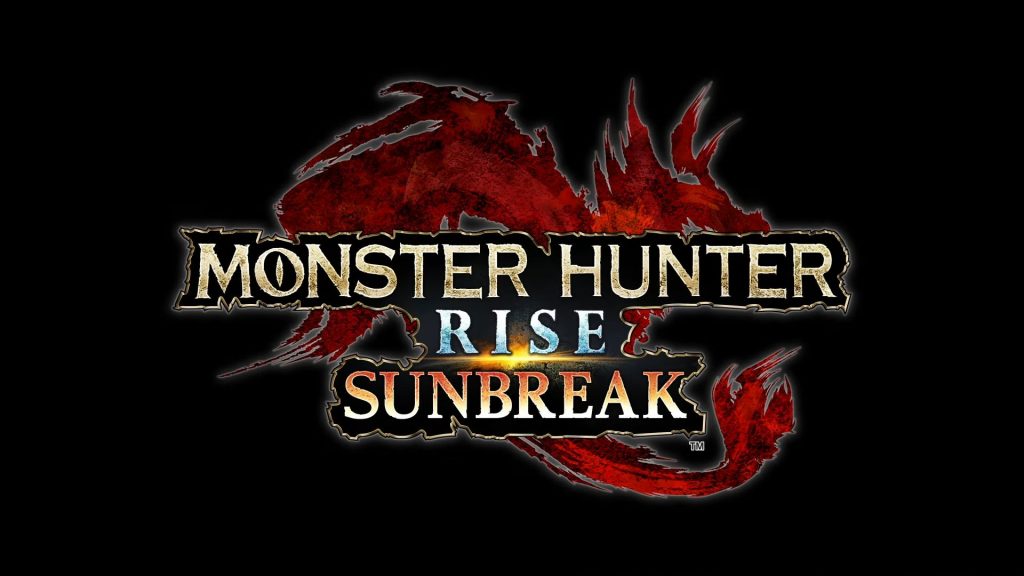 A new dragon is showcased, which could be the newest frontliner. Given how Monster Hunter World, Iceborne and even the base Monster Hunter Rise experience played out, it’s possible that this is just a red herring. The real question is whether Sunbreak will be used to introduce a new G-Rank difficulty to the mix like Iceborne did with Master Rank.

It’s worth noting that Monster Hunter Rise is releasing in early 2022 for PC. A release date announcement has yet to be provided but it seems to be a given that Sunbreak will be coming to it later. Stay tuned for more details and announcements from the Nintendo Direct in the meantime.