Pre-purchasing nets layered armor sets for the Palamute and Palico. A digital pack with the base game and expansion for $70 is also confirmed. 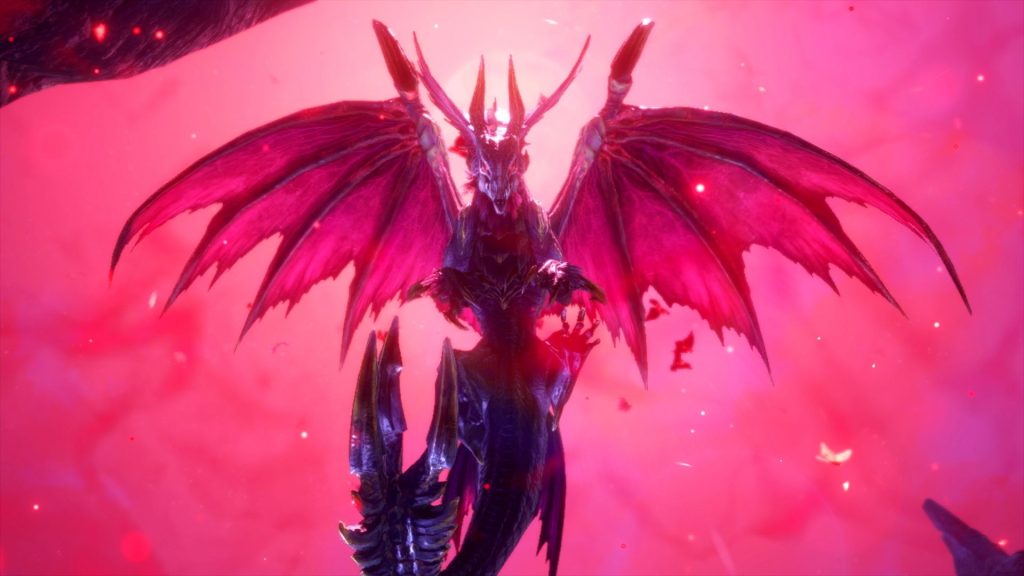 Capcom has announced a release date for Monster Hunter Rise: Sunbreak, bringing new monsters, locales and Hunts for players. It will retail for $40 but that’s just the Standard Edition. A Deluxe Edition can also be purchased for $50 which includes the expansion along with new layered armor sets and gestures along with a new hairstyle.

There’s also a limited physical Collector’s Edition for $100. It includes a digital voucher for the expansion’s Deluxe Edition, a sticker pack, enamel pin, Steelbook case and a Malzeno amiibo. A copy of the base game isn’t included but there will be a $70 digital pack for Monster Hunter Rise + Sunbreak. Pre-purchasing the expansion early nets the layered armor sets “Loyal Dog” and “Striped Cat” for the Palamute and Palico respectively.

Finally, three new Malzeno-style amiibo which unlocks special layered armor for the Palamute, Palico and Hunter will be sold at launch for Switch players. Monster Hunter Rise: Sunbreak is out on June 30th for Nintendo Switch and PC. Stay tuned for more details in the coming months. 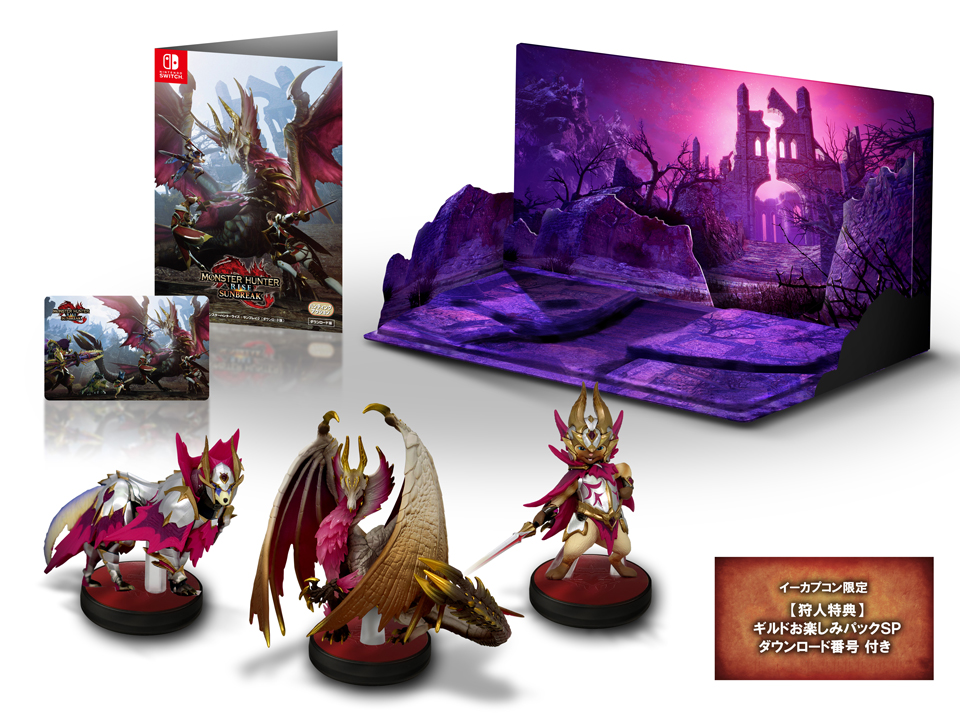 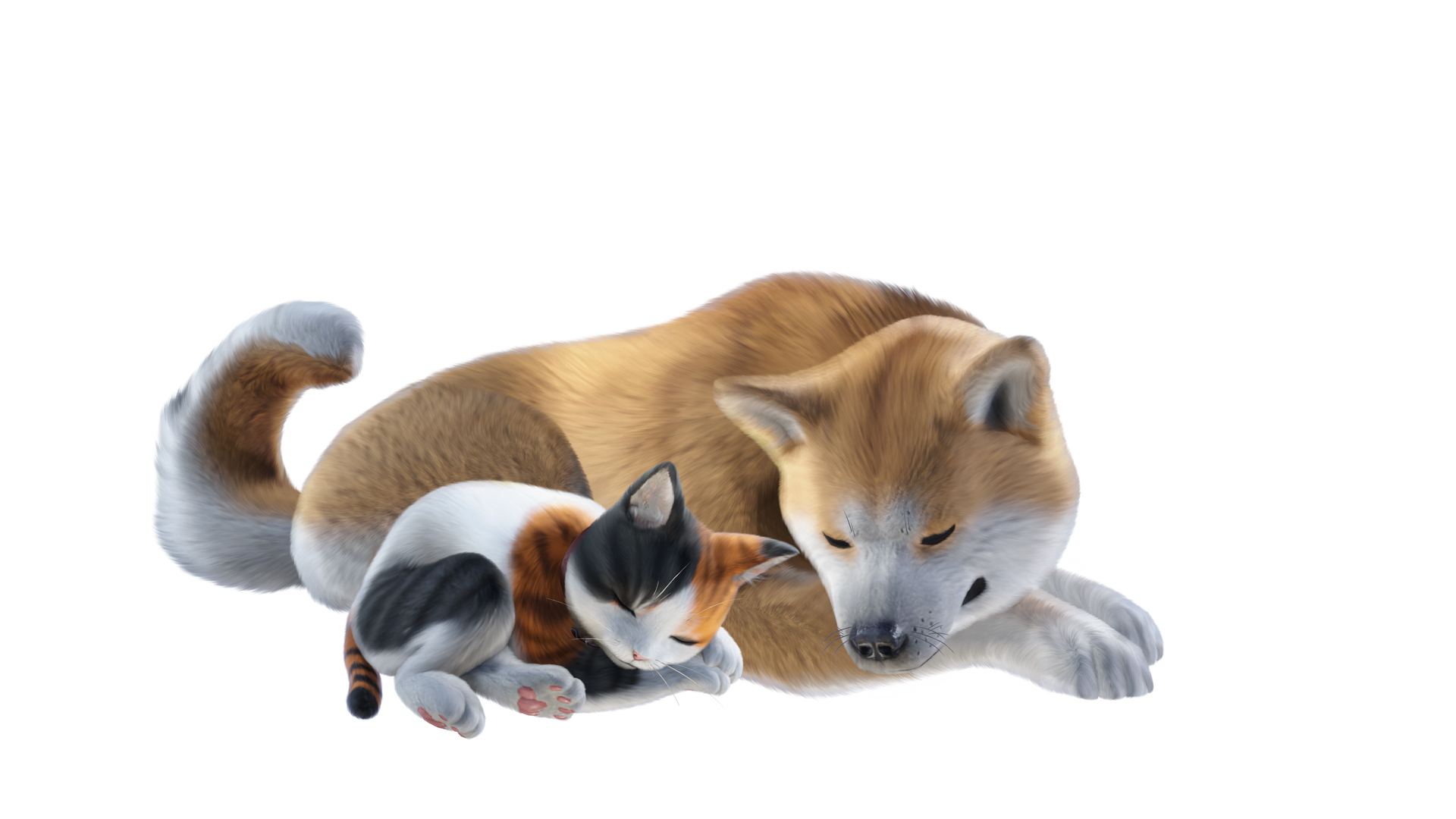