The Monster Hunter Frontier subspecies joins the roster next month along with "several" rare species and "powered-up" monsters. 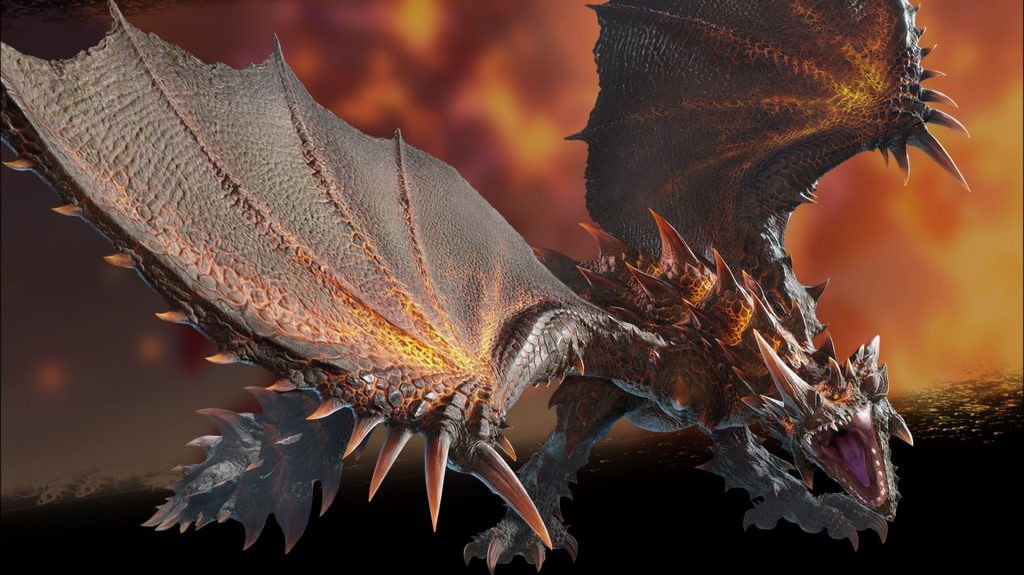 Title Update 1 is currently available for Monster Hunter Rise: Sunbreak but Capcom isn’t resting on its laurels. Title Update 2 is coming in late September, and the first new monster is revealed – Flaming Espinas from Monster Hunter Frontier. Check it out in the trailer below.

Flaming Espinas is a variant of Espinas that can still deal Fire damage and inflict Poison. However, it’s also capable of Defense Down and Movement Down (though whether these carry over into Sunbreak remains to be seen). Given how painful the base variant is, it should be interesting to see how this plays out.

Several rare species and “powered-up” monsters are also coming in Title Update 2, so stay tuned for more details, specifically at the Tokyo Game Show next month. Monster Hunter Rise: Sunbreak is available for PC and Nintendo Switch, crossing four million units sold worldwide. Check out our review here for our thoughts on it.