PC players will receive access to the new content in late February. It includes the new Azure Age Hunter armor, two new weapons, and much more. 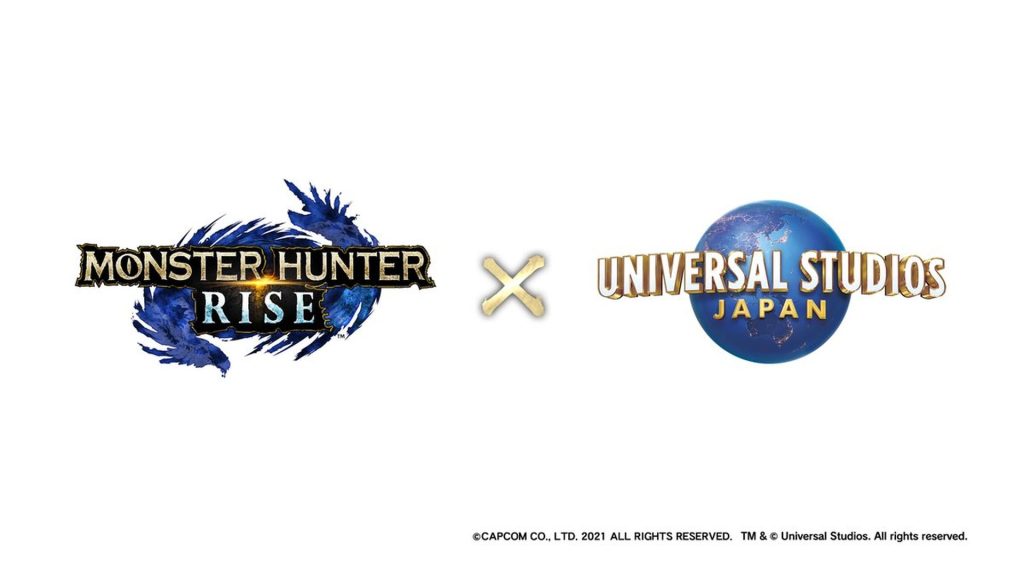 Just like in Monster Hunter World, Monster Hunter Rise will have a collaboration with Universal Studios Japan. It begins on January 21st for Nintendo Switch players and late February for PC. Check out the trailer below which showcases all of the new Hunter, Canyne and Felyne gear.

Two new collab event quests will also be live: “USJ – Arzuros Onslaught!” and “USJ – Shrine Showdown!” These will be the events that players will likely have to farm materials from to craft the new armor and weapons. Stay tuned for more details on the collaboration in the coming days along with its release date for PC.