The update goes live tomorrow at 12 AM UTC. 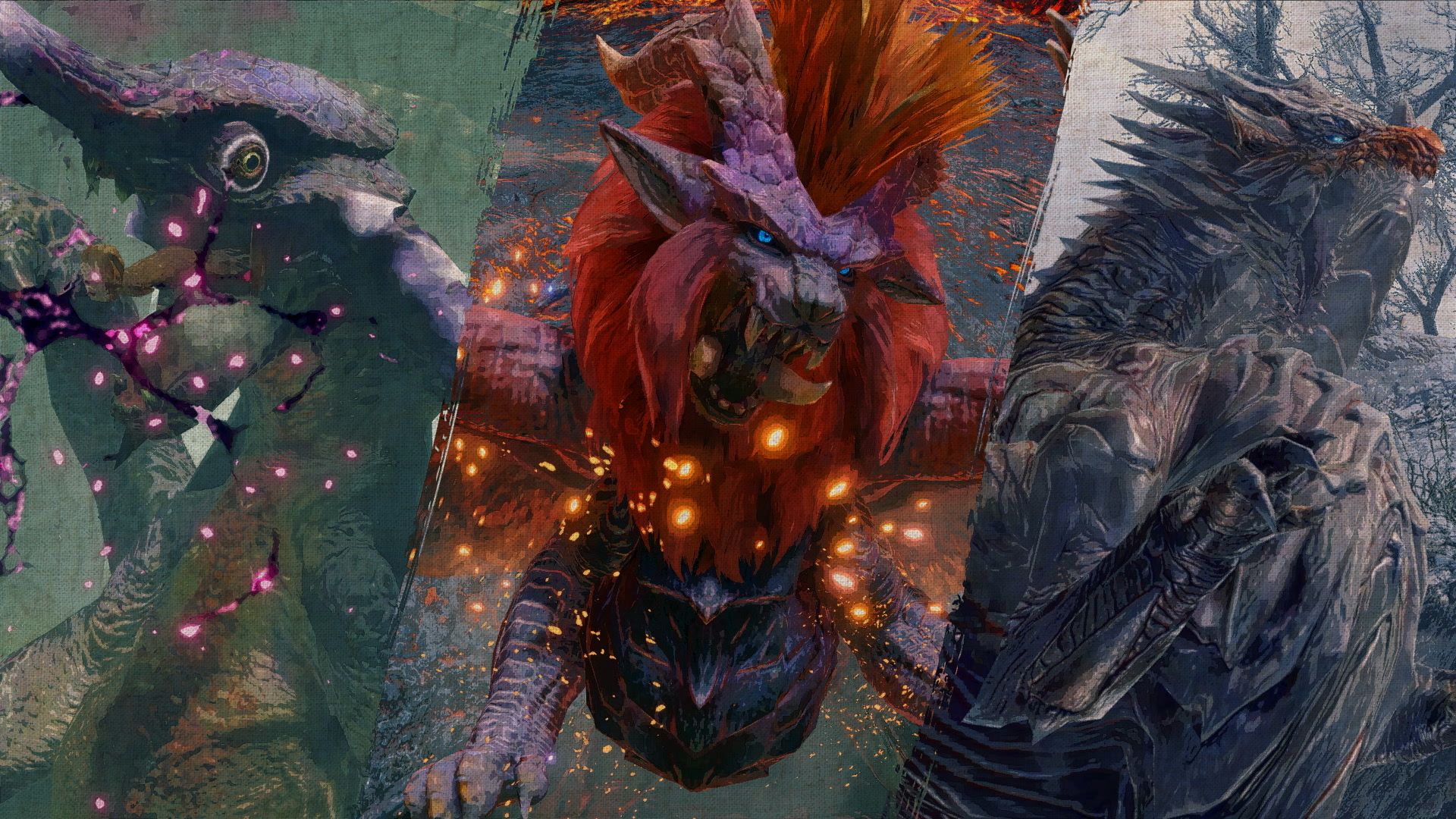 Monster Hunter Rise’s first major update is out tomorrow and introduces five – yes, five – new monsters into the mix. These are Apex Rathalos, Apex Diablos, Chameleos, Teostra and Kushala Daora. However, there are plenty of other features to look forward as revealed in the Version 2.0 Update patch notes.

After unlocking the Hunter Rank cap, the newer monsters will not only appear in Village and Hub quests but also intrude when you’re in the middle of other quests. New monsters will also appear in the Rampage, which is getting some new skills associated with the activity. With new weapon trees, armor and Petalaces being added, there will also be new skills added with them. Players will also have new decorations for the Smithy to forge.