Monster Hunter Stories 2: Wings of Ruin Guide – How to Get Vital Essence and Ancient Potions, and Unlock Expeditions 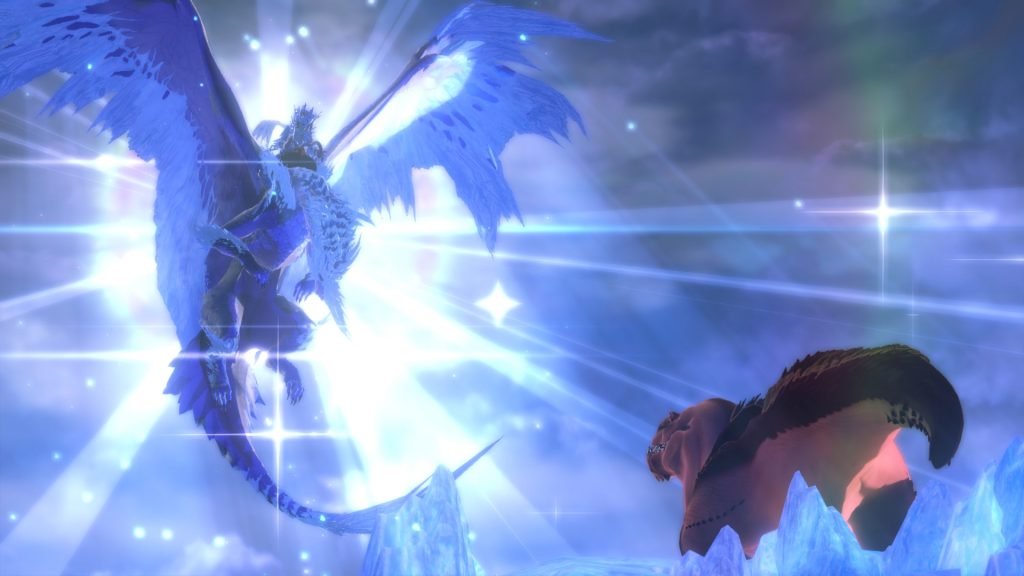 If you’re diving deep into the endgame of Monster Hunter Stories 2: Wings of Ruin, then it’s important to have Vital Essence and Ancient Potions. These are items that can restore hearts, effectively giving you additional lives in battles. It’s a great way to keep yourself from losing any tougher battles but becomes absolutely necessary in the endgame.

How do you go about crafting the same? You first need to reach Lulucion and then venture to the southern part. Speak to the Purrsevering Felyne near the Layered Armor vendor and obtain the quest “A Test of Purr-severence.” Once completed, you’ll receive two Vital Essence and the recipe for crafting more. Vital Essence can restore one heart in battles but requires five Raw Meat, three Toadstools and three Girthy Garlic to craft.

Raw Meat and Toadstools are fairly easy to find but Girthy Garlic is more rare, having a chance to drop from buried piles out in the open. If you’re not able to find enough, use the Prayer Pot’s Gathering Prayer to increase your chances.

To unlock the Ancient Potion’s crafting recipe, speak to the Sloppy Artisan near the Layered Armor vendor in Lulucion. Complete the “Secret Dealings” quest and you’ll receive the recipe along with one Ancient Potion for free. Ancient Potions also restore one heart in battles but will also provide ample healing, letting you mount a more powerful comeback.

It requires one Kelbi Horn and one Immunizer to craft. The former is easy enough to find – simply locate some Kelbi and once they flee, pick up their horns. The latter requires crafting or purchasing separately. For more details on the quests – along with one other quest to obtain two more Vital Essence – check out Arekkz Gaming’s video below. There’s a spoiler for the last town from 3:50 onwards so be warned.

Much like the Tailraider Safaris in Monster Hunter World, Monster Hunter Stories 2: Wings of Ruin allows for sending out parties to gather resources while you quest normally. Known as Expeditions, the main difference is that you’re sending out your own Monsties who can receive XP and items along with different resources, providing a nice way to level them without having to grind. Expeditions become available from Kuan Village onwards and allow for up to six Monsties to be sent out in a single party.

You can also choose from different kinds of Expedition settings which alters the rewards received. Balanced is the default setting while EXP Enthusiast, Item Gatherer and Materialist prioritize experience points, items and materials respectively. There are also settings like Thorough, Hasty and Treasure Hunter. Expeditions take about 40 minutes to an hour to complete.

Though you start with only one slot at the Stables to send out a single Expedition Party, this can be upgraded to six in total. To do this, go to a Melnyx Inc. Felyne Vendor and exchange Bottlecaps for an Expedition Ticket. The default ticket will unlock the second slot for 22 Bottlecaps while the Silver Expedition Ticket unlocks the third. For 40 Bottlecaps, you gain the Gold Expedition Ticket to unlock the fourth, fifth and sixth slots. Bottlecaps can be found in the Everdens so make sure to explore thoroughly whenever you get the chance.