Monster Hunter Stories 2: Wings of Ruin is Coming to Switch in Summer 2021

The next story-driven Monster Hunter has been announced. 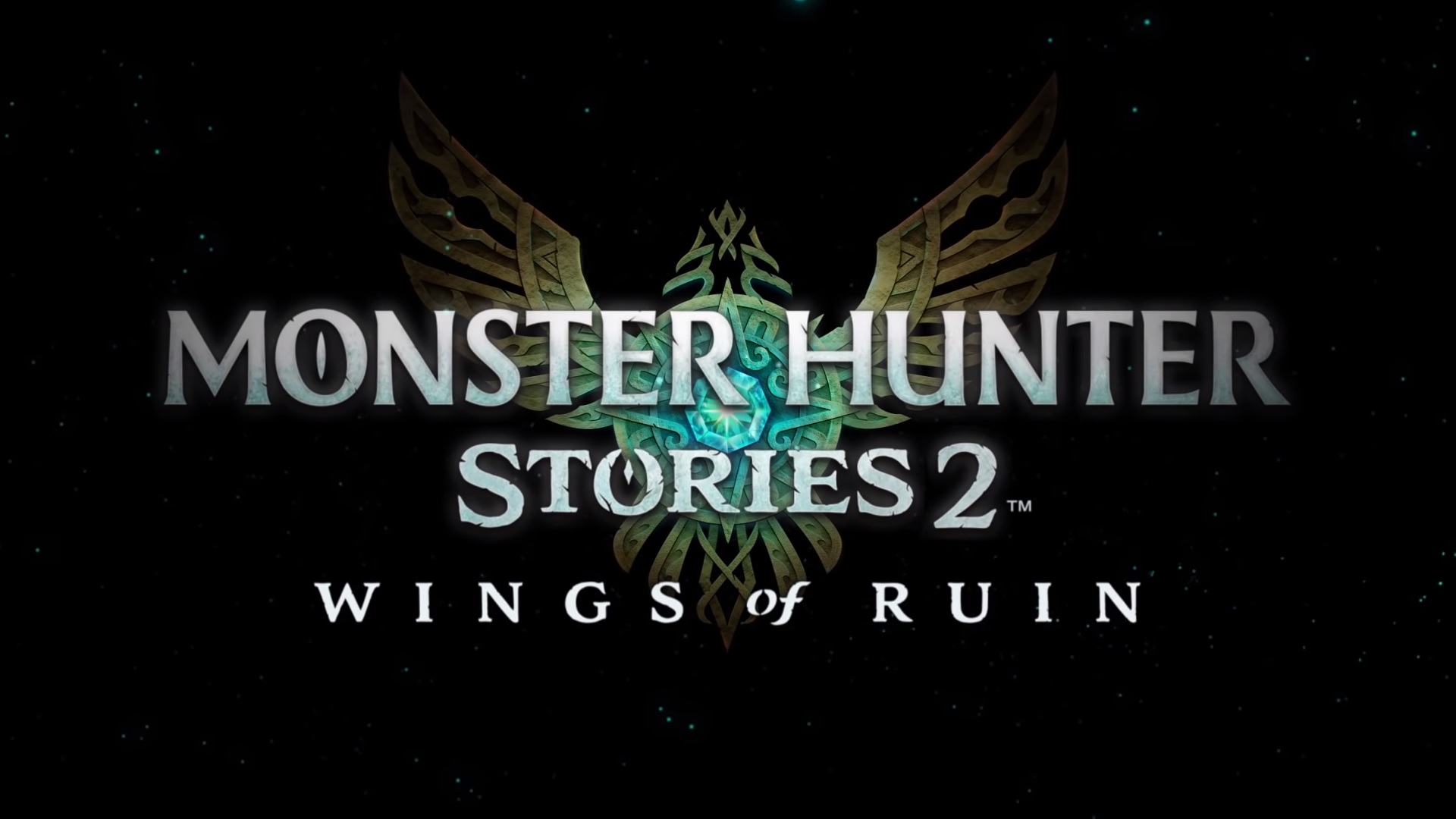 Monster Hunter Rise was, of course, the biggest new announcement made in yesterday’s Nintendo Direct Mini, but that wasn’t all that Capcom and Monster Hunter had to show. Monster Hunter Stories: Wings of Ruin was also announced alongside a reveal trailer that looks rather good. Take a look below.

If you’re not familiar, Monster Hunter Stories was a narrative-driven RPG with turn-based combat that spun off from the main Monster Hunter series and released for the 3DS. The upcoming sequel looks set to follow in that vein, except with significantly better and production values, if the reveal trailer is anything to go by.

Monster Hunter Stories 2: Wings of Ruin will release exclusively for the Nintendo Switch in Summer 2021, which means Monster Hunter fans who have a Switch are going to have a pretty busy few months starting with Rise’s launch in late March. Speaking of Monster Hunter Rise, plenty of new details on the game were also revealed following its reveal yesterday- read all about that through here.