Monster Hunter Rise Announced for Switch, Out on March 26th, 2021

New mechanics, new monsters, and much more coming in the newest flagship title. 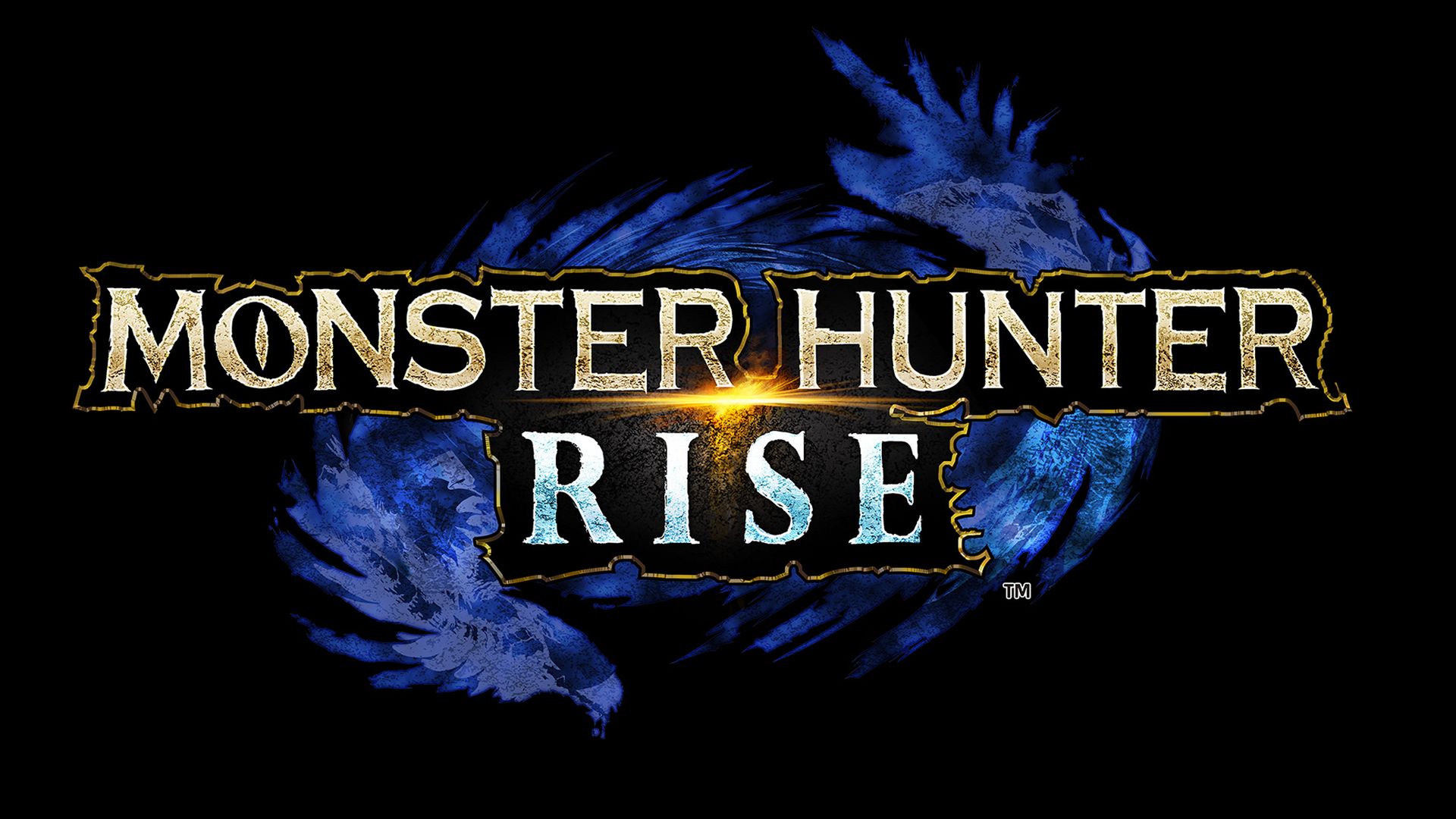 As the rumors suggested, a new Monster Hunter was announced for Nintendo Switch. Monster Hunter Rise is set to release on March 26th 2021. Check out the first trailer below which sees the return of Palicoes and features mounts in a more extensive role.

Along with a new setting, characters and monsters, Monster Hunter Rise also features some new mechanics. The Fairy Claw, as rumors called it, allows for grappling even in mid-air to reach far-off spots. You can also clamber up walls and run along them.

In terms of combos, it seems possible to use the claw to change direction in mid-air, narrowly avoiding an attack and striking back. And of course, there’s a new flagship monster to fight. More details on Monster Hunter Rise along with other upcoming titles will be provided later. Monster Hunter Rise will also apparently be at Tokyo Game Show 2020 next week so stay tuned for more details in the coming days.