Switch owners, time to switch to some other platform for your monster hunting needs. 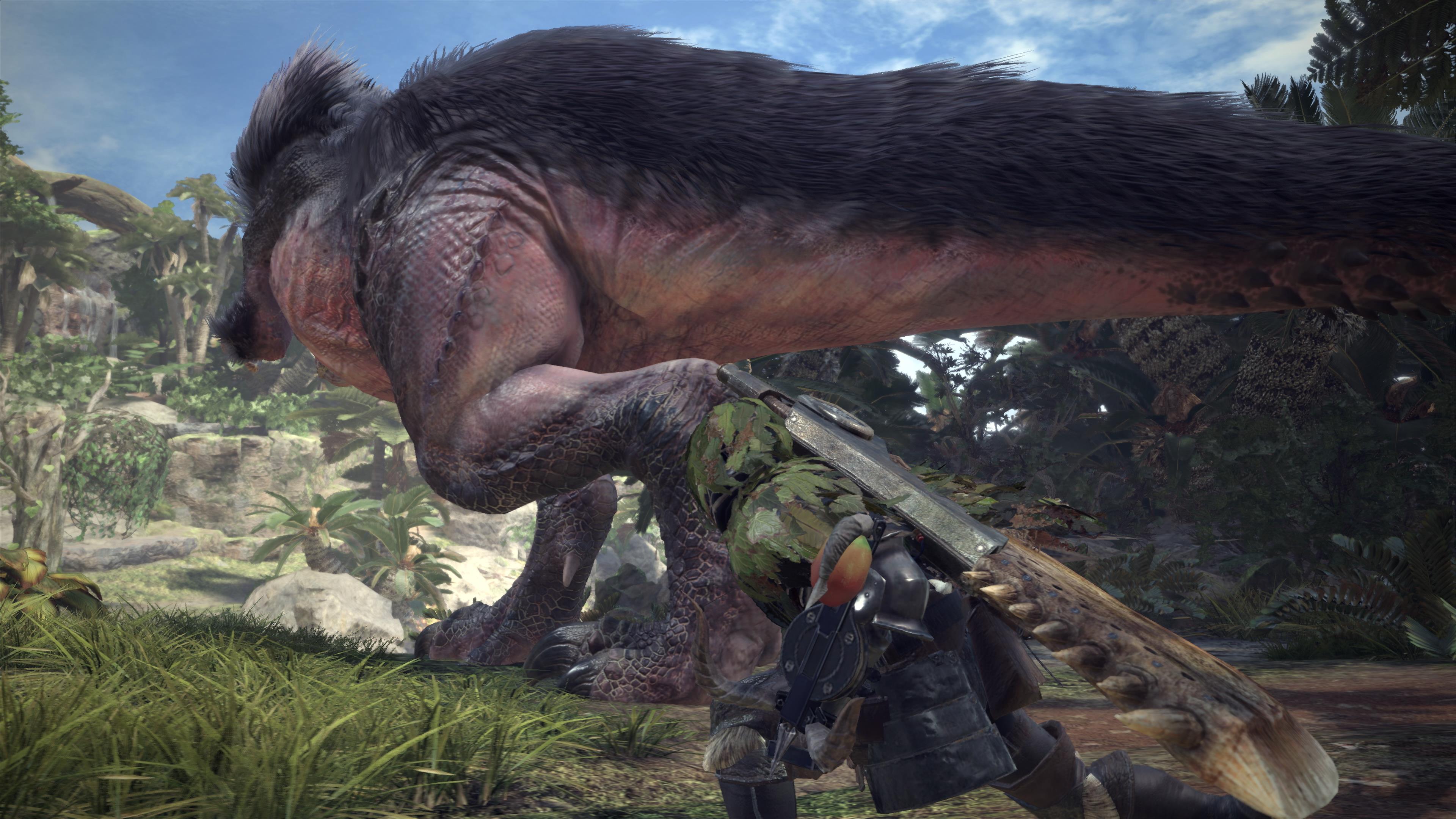 Monster Hunter World was announced at Sony’s E3 press conference for the PS4, Xbox One, and PC- making it the first mainline game in the series in almost a decade to be skipping a Nintendo system. However, a lot of Nintendo fans took solace in the fact that Monster Hunter XX is confirmed for the Switch- surely it will be coming over at some point too, right?

According to Capcom, you shouldn’t count on it. Speaking on Twitter, they confirmed that Monster Hunter World is the next mainline game, and that Capcom is fully focused on it for western audiences, adding that they have nothing to add regarding Switch and Monster Hunter.

If so, this is a shame, and comes off as a bit of a slap in the face, given that Nintendo is what helped Monster Hunter grow as a franchise in the west in the first place. But maybe Capcom thinks it will get a broader audience in the west with World. We’ll see. The game looks great, at least, so I hope it goes well for them.