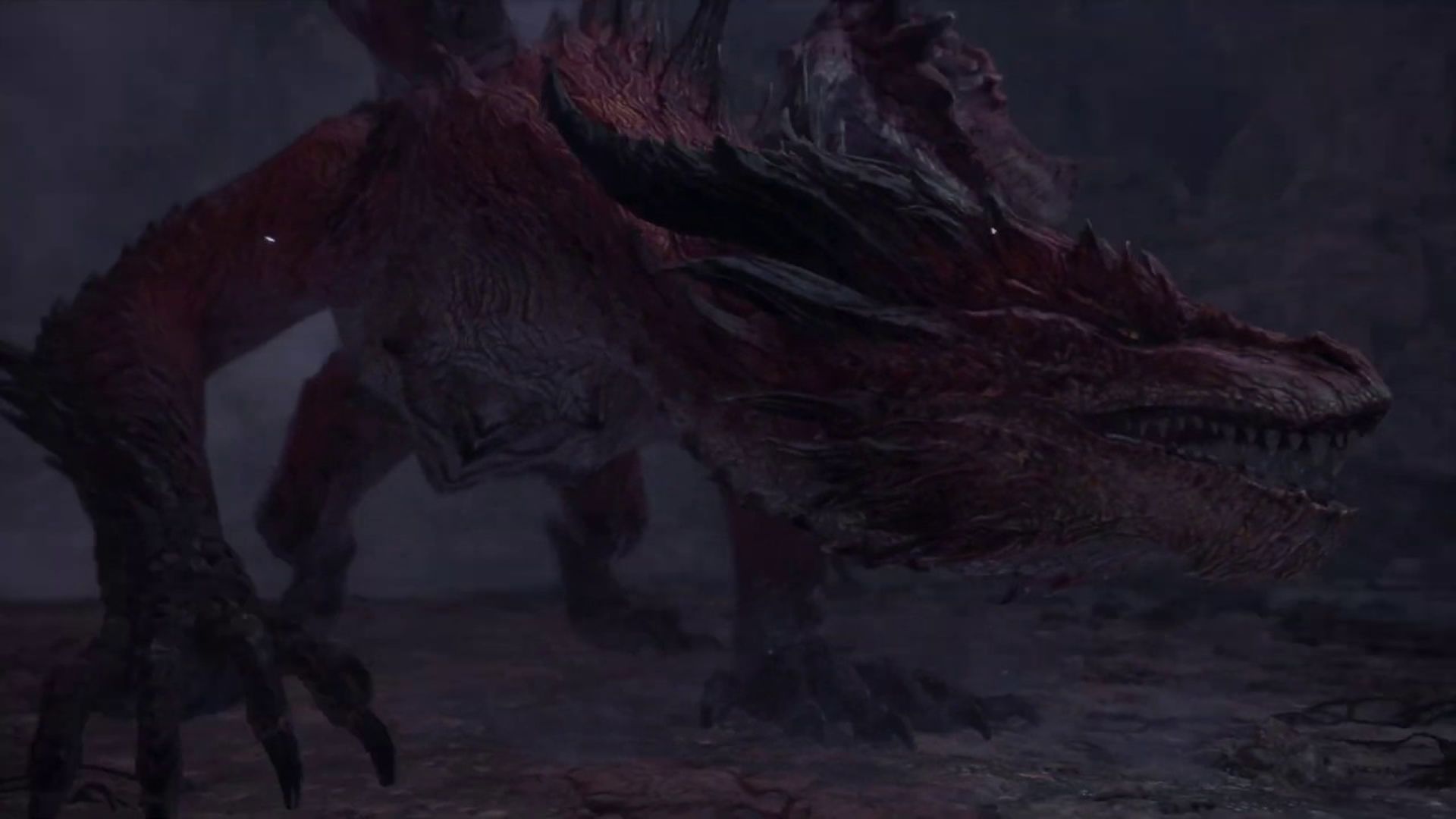 After the latest update for Monster Hunter World: Iceborne – which brought Stygian Zinogre to the game – went live, fans noticed a brand new monster. This Elder Dragon was part of a repel mission, but could only be accessed from the Gathering Hub. Now in a new developer diary, Capcom has outlined exactly who this is.

As it turns out, this is the mature version of Xeno’jiva, who was the final storyline boss in the base game. While the armor is called “Safi’jiva”, Capcom notes that the monster doesn’t have a name yet. It will be part of a new Master Rank 24 Siege quest on December 13th and introduces new Awakened Weapons to the foray.

Awakened Weapons are interesting because, like Kulve Taroth weapons, you’ll receive multiple items. Only three of these can be chosen, but you’ll receive at least one weapon that’s the same type as the one equipped. While upgrading the level of Awakening, you can choose the skills you’d like to have, or “store” the skill as potential, increasing the chances of getting a better skill next time. Check it all out below.