The update is due out September 30th. 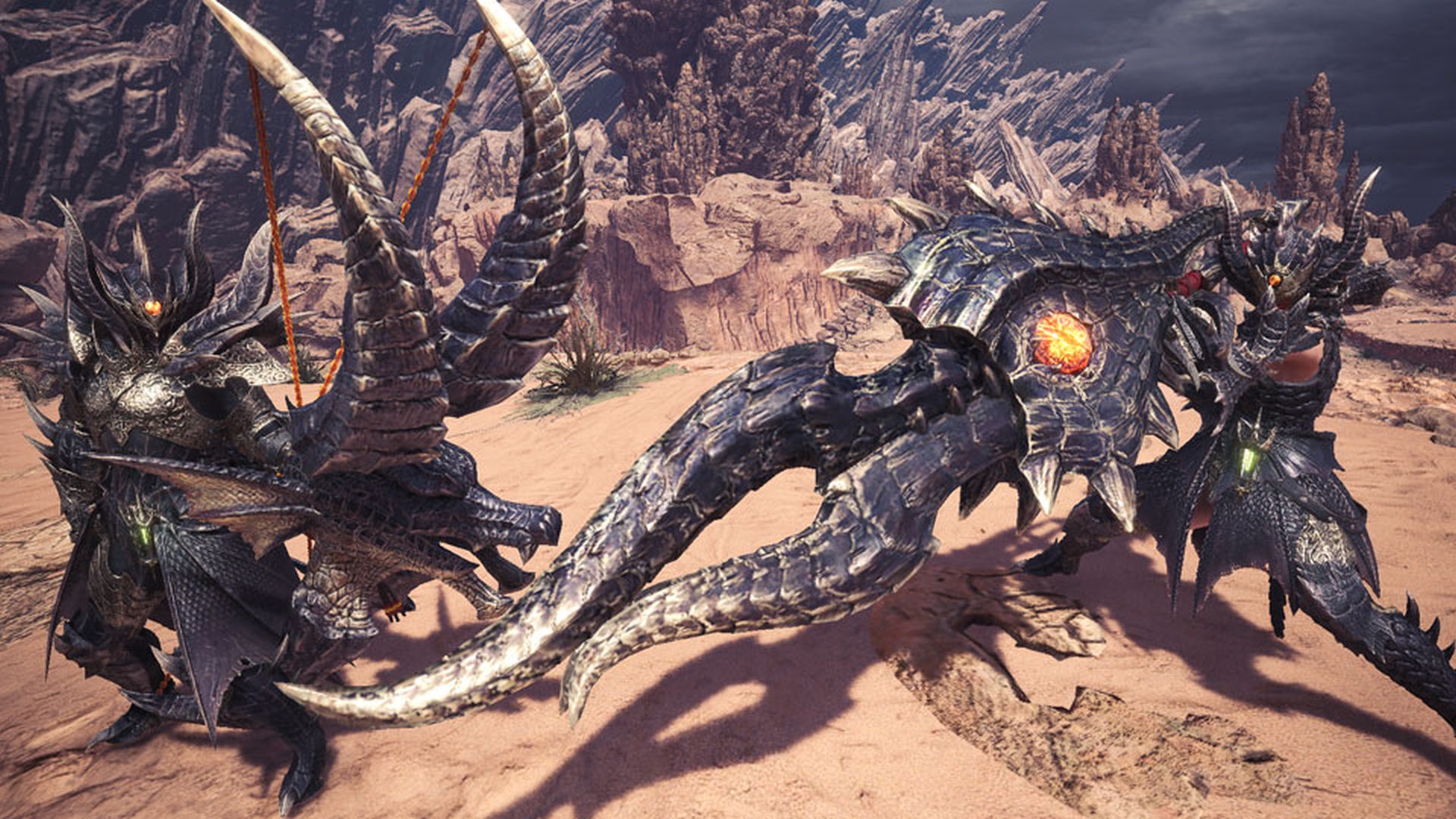 When it comes to the Monster Hunter franchise, most are abuzz about the upcoming Monster Hunter Rise that will release for the Switch this upcoming March. But we can’t forget about World, the game that blew the door off the hinges for the franchise to make it Capcom’s biggest series almost overnight. Ever since its initial release, the game has gotten a steady stream of updates, which are now coming to an end.

The final title update will come at the end of this month and will include Arch-Tempered Velkhana, Clutch Claw Boost, the new Monster Fatalis, and more. You can read more details about it through here. The publisher released a trailer for the Title Update 5, which will be the final major title update for the game, which you can see below.

Monster Hunter World and its expansion, Iceborne, are available on PlayStation 4, Xbox One, and PC. Title Update 5 will release on all platforms at the end of the month on the 30th.