Capcom celebrates yet another sales milestone for the Monster Hunter series, confirming that Monster Hunter World's expansion has sold over 10 million units. 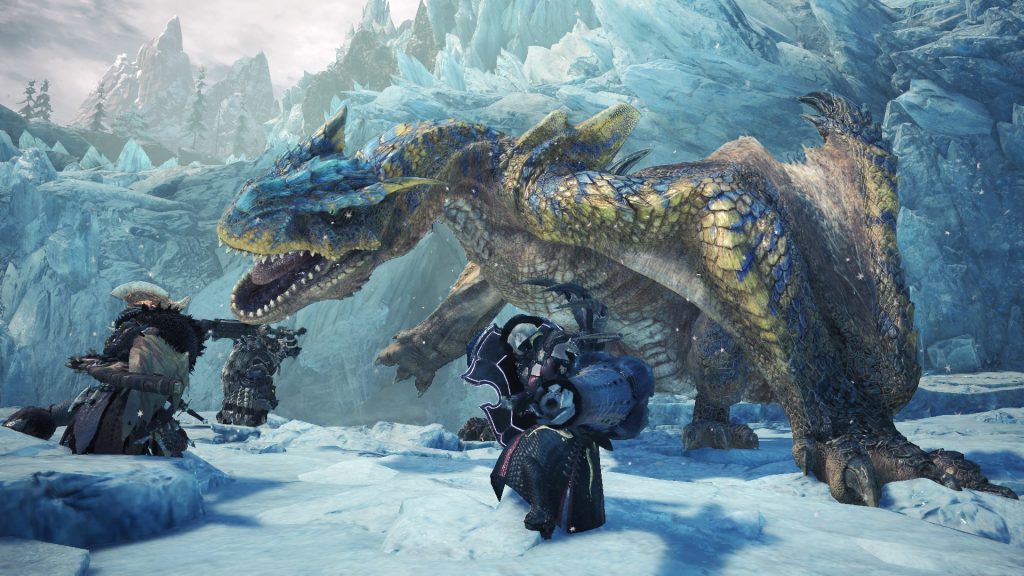 The Monster Hunter series continues to go from strength to strength, and that, of course, is continuously reflected in its sales. Recently, Capcom announced that the expansion Monster Hunter Rise: Sunbreak has sold 5 million units since launching for Switch and PC in June- but that’s not the only game in the series celebrating a sales milestone.

Taking recently to Twitter, Capcom announced that Monster Hunter World’s expansion has hit a sales milestone as well. Since launching for PS4 and Xbox One in September 2019 (followed by a PC launch a few months later), Monster Hunter World: Iceborne has sold over 10 million units worldwide across all platforms. That’s up from 9.7 million units as of September 30 last year.

In our review of the expansion when it first launched, we awarded it a score of 9/10, saying, “Monster Hunter World: Iceborne has everything that a fan could possibly want – challenging monsters, tons of new weapons and armor, an incredibly in-depth combat system with even more nuance thanks to new moves and mechanics, and a boat-load of new quests. The typical annoyances remain but don’t let that stop you from undertaking this icy exodus.” Read the full review through here.

Meanwhile, Monster Hunter Rise has launched for PlayStation and Xbox, while Monster Hunter Rise: Sunbreak will also be arriving soon, which means Capcom is expecting the series to continue selling well for the foreseeable future.