This sub-species is capable of dishing out some debuffing acid attacks. 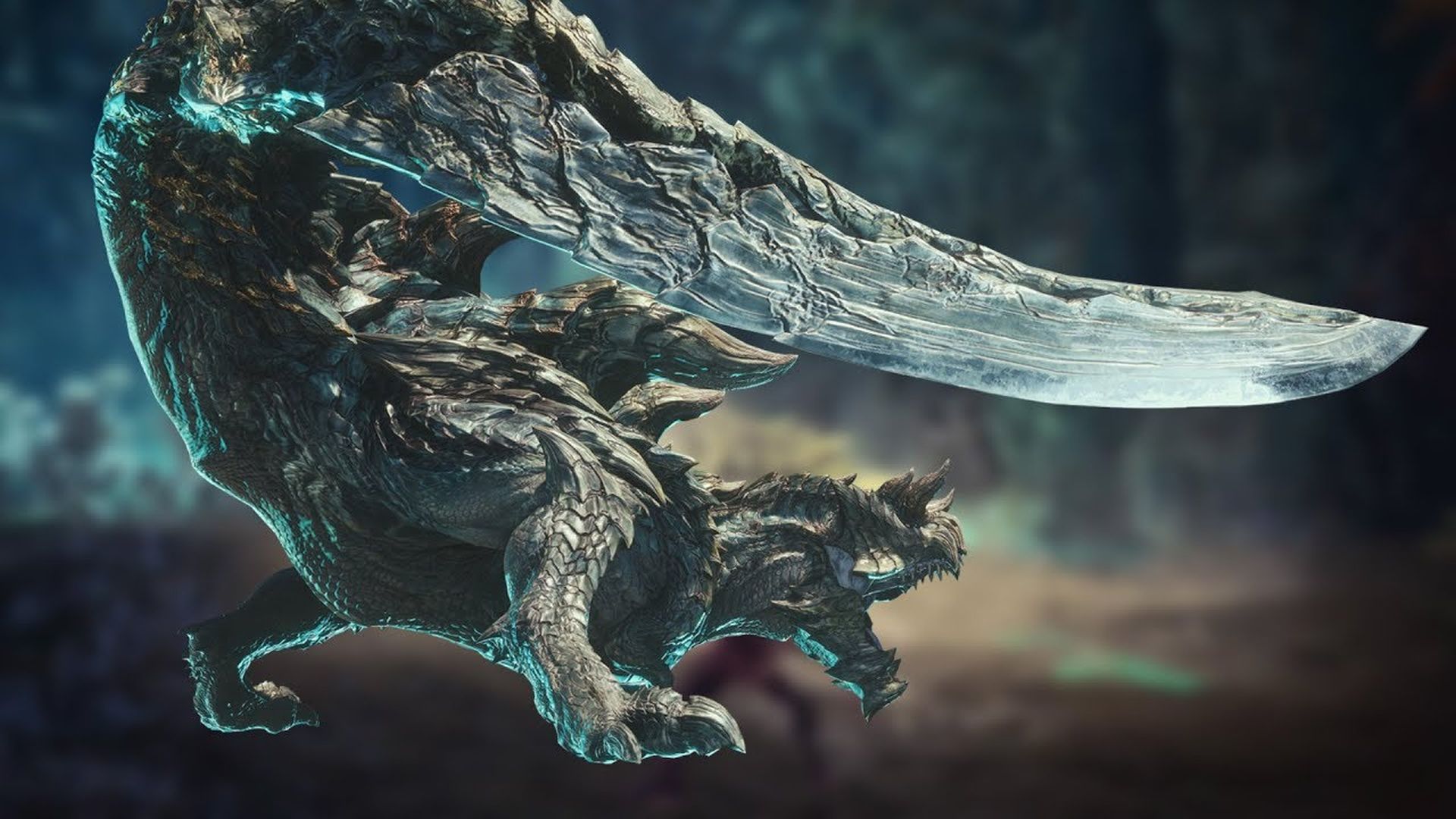 Capcom announced a few weeks ago that Monster Hunter World: Iceborne would see the return of Glavenus. The fan-favourite monster is capable of using its bladed tail as a lethal weapon. What could possibly be more terrifying than that? How about an acid version of the beast?

That’s right – Acidic Glavenus is a sub-species in the upcoming expansion. To truly highlight its abilities, Capcom has released a minute-long gameplay trailer. Acidic Glavenus, as you might expect, is capable of covering an area in acid after slamming its tail down. This can apparently result in your abilities becoming debuffed.

Keep in mind that Brachydios, a monster capable of covering Hunters in green slime that can be detonated, is also likely inbound. It looks like the development wasn’t kidding about offering more challenges and difficulty with Iceborne. The expansion is out on September 6th for Xbox One and PS4, with PC players getting it in Winter.