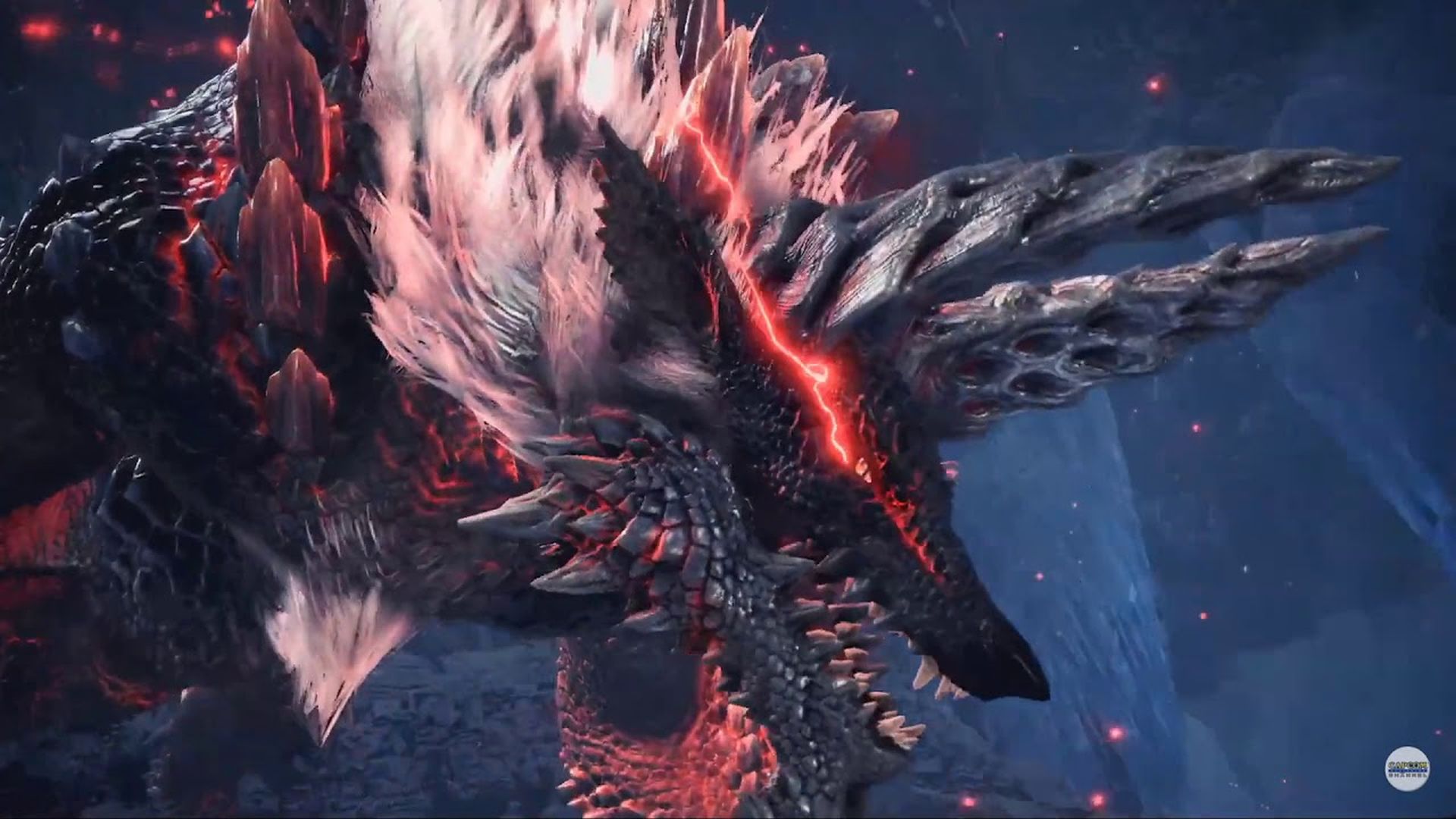 Capcom had hyped up a new monster arriving with Monster Hunter World: Iceborne’s second major title update and hasn’t disappointed. A new trailer at the Monster Hunter Fes ’19 to ’20 was released and showcases Stygian Zinogre as the next major monster. Check out the trailer below.

Stygian Zinogre is noted as using Dracophage Bugs to as “bullets” and unleashes copious amounts of electricity (which seem to inflict Dragonblight). When the monster is bathed in light, it apparently becomes more dangerous. Along with this new Zinogre subspecies will be new weapons and armor that players can earn.

The Guiding Lands is also being updated with a new Tundra Region, allowing for even more areas to hunt in. The Astera Fest’s first iteration since Iceborne launched will also be available next month along with the Horizon Zero Dawn: The Frozen Wilds second and third collaboration quests. More information will be provided in a developer diary on December 4th so stay tuned.

Keep in mind that Stygian Zinogre is coming to Monster Hunter World: Iceborne on Xbox One and PS4. The PC version of the same is still slated to release on January 9th 2020.