The two hunting games come together once again.

Last year we saw the all too natural feeling crossover of Horizon: Zero Dawn and Monster Hunter World with an exclusive quest starring the star of the former, Aloy. Well, Monster Hunter World is getting a very icy-themed expansion in Iceborne, so another natural crossover is coming about since Horizon also got a very icy-themed expansion with the Frozen Wilds. Now it seems the two are set to collide once again.

We don’t know much about it as of now, as it seems the trailer announcing the move went live a tad early and has now been pulled, but you can see the screen grab showing the collaboration below. We should get further details soon.

Like the first crossover, this one will be exclusive to the PlayStation 4 version of the game, and whether or not it will be available to everyone in the base game or just those that purchase the Iceborne expansion is unclear. We’ll keep you updated as more details emerge. 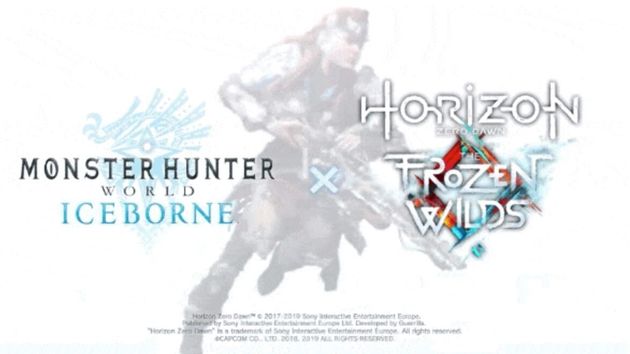