I can’t think of any game that deserves this more. 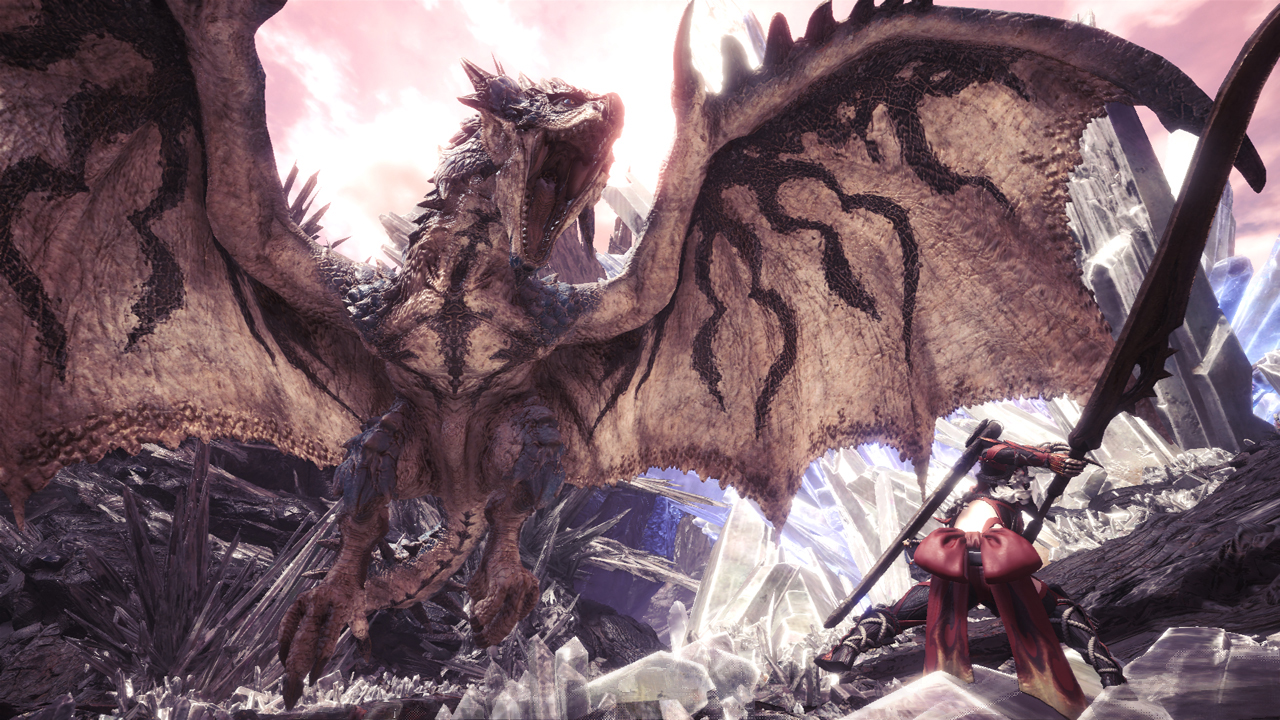 Monster Hunter World has been a monstrous success (heh), but it looks like the actual extent of just how much it has sold may not have been fully appreciated by fans just yet. See, with Capcom having announced sales of 8.3 million as of June 30 for the PS4 and Xbox One versions of the game, and with SteamSpy estimating that the PC version was at least at 2 million units sold as of yesterday, the grand total tally for the game comes to- 10.3 million units.

This means it has exceeded the vaunted milestone, and actually lived up to Famitsu’s worldwide sales projection for it from earlier in the year. It also makes it one of the biggest games of the year so far, and indeed, one of the most popular games of the generation. It’s also en route to becoming Capcom’s highest selling game of all time with all SKUs accounted for (currently, Street Fighter II holds that distinction), and it’s only been six and a half months!

If you want to see what the hype is all about, Monster Hunter World is out now on PS4, Xbox One, and PC- GamingBolt heavily encourages you to check it out.