The newest Arch-Tempered Elder Dragon arrives with some new gear and Layered Armour. 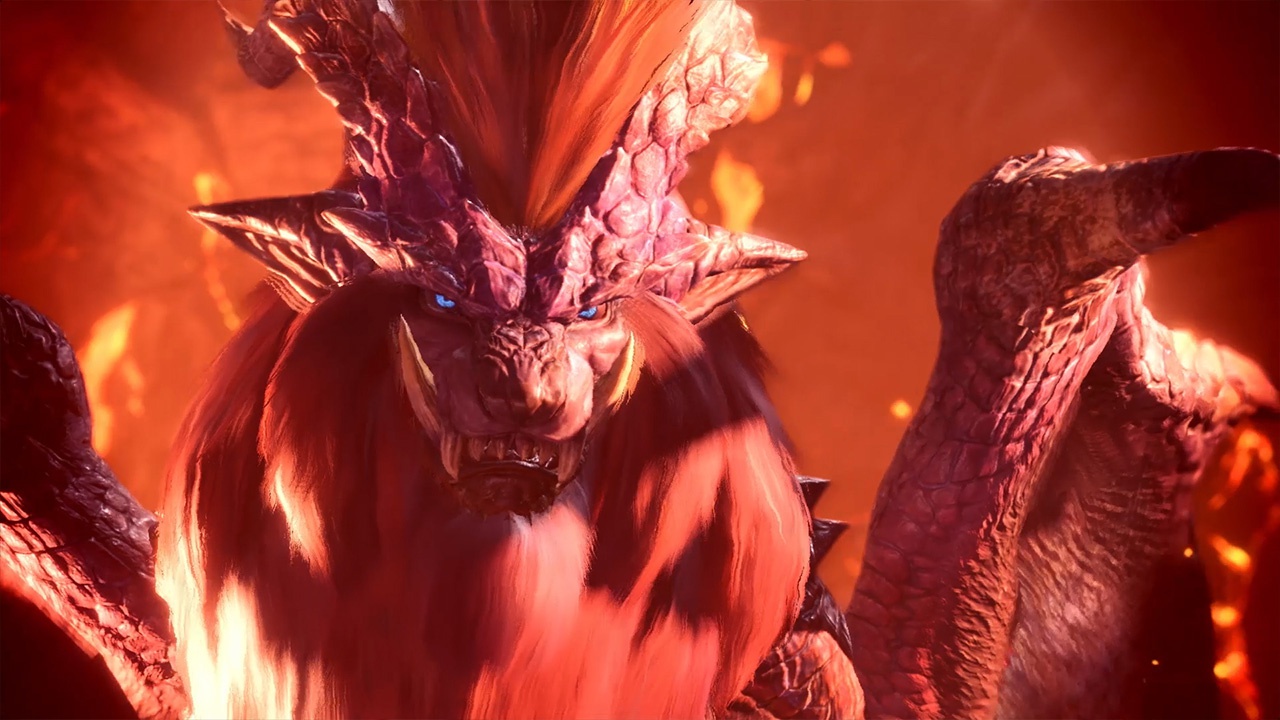 While the PC populace enjoys the release of Monster Hunter World on their platform, Xbox One and PS4 players have other matters to attend to. The newest Arch-Tempered Elder Dragon, Teostra, is now live on consoles. Check out the Event quest “Scorn of the Sun” and head to the Elder’s Recess to fight it. You have until August 23rd to farm him, so get to it.

Aside from Blastblight being triggered quicker, Arch-Tempered Teostra doesn’t seem to have much going on, aside from more health and more damage. At one point, Arch-Tempered Kushala Daora will show up for a cool turf war, offering players a look at their next target coming in September. Beating Arch-Tempered Teostra will grant special tickets for crafting Teostra Gamma Armour. YouTuber Arekkz Gaming breaks down the skills in his video below.

Also, if you have any Red Orbs from the Code Red quest left over, then you can use two Teostra tickets to unlock Dante Layered Armour. This is essentially Dante’s outfit, but purely for cosmetic purposes. If you don’t have the Orbs, don’t worry – the Code Red quest will return next week.