The Elder Dragon will only be around until May 31st unfortunately. 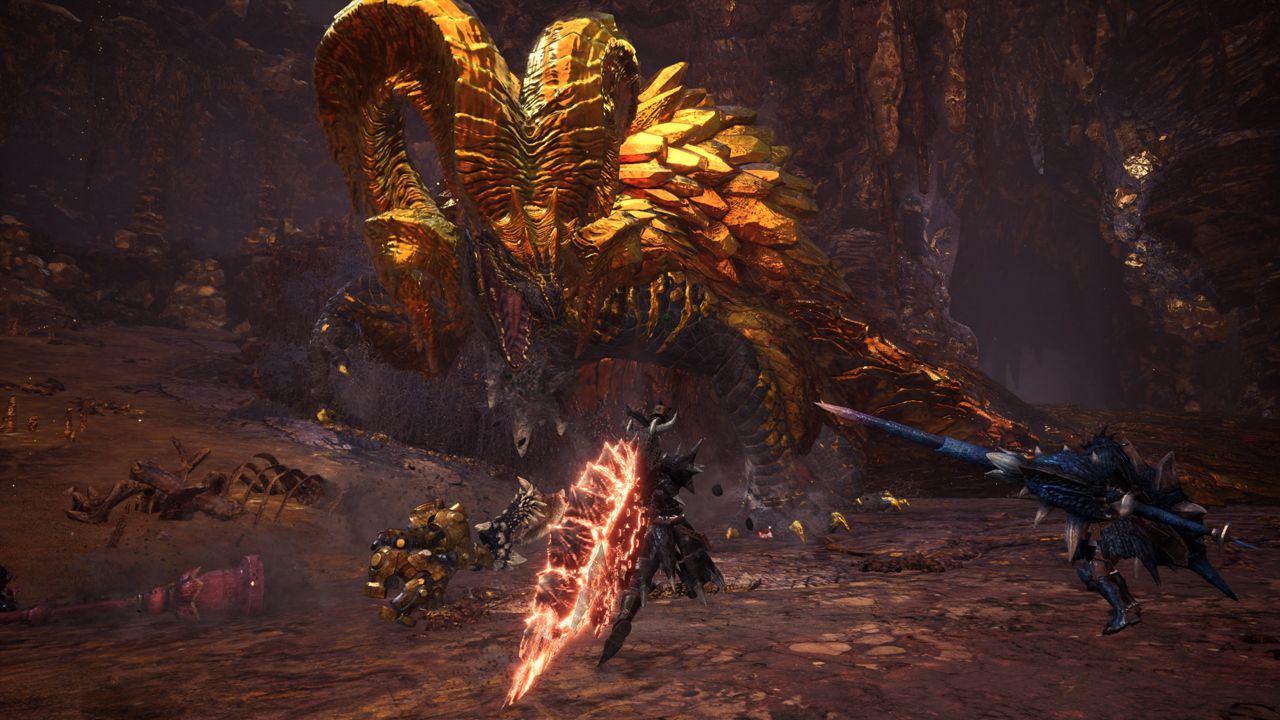 Capcom has brought back the Kulve Taroth Siege quest to Monster Hunter World. Unfortunately, this time around, it’s only active until May 31st. Oddly enough, the quest lasted for two weeks on its debut. So what gives?

Regardless, if you haven’t collected the Elder Dragon’s various weapons, now is the best time to get on that grind. Kulve Taroth requires heading to the Gathering Hub and joining a lobby of 16 total players. Collect traces and break parts of Kulve Taroth to raise the Pursuit Level and Reward Level respectively. Once both are near max, break her horns and claim those weapons.