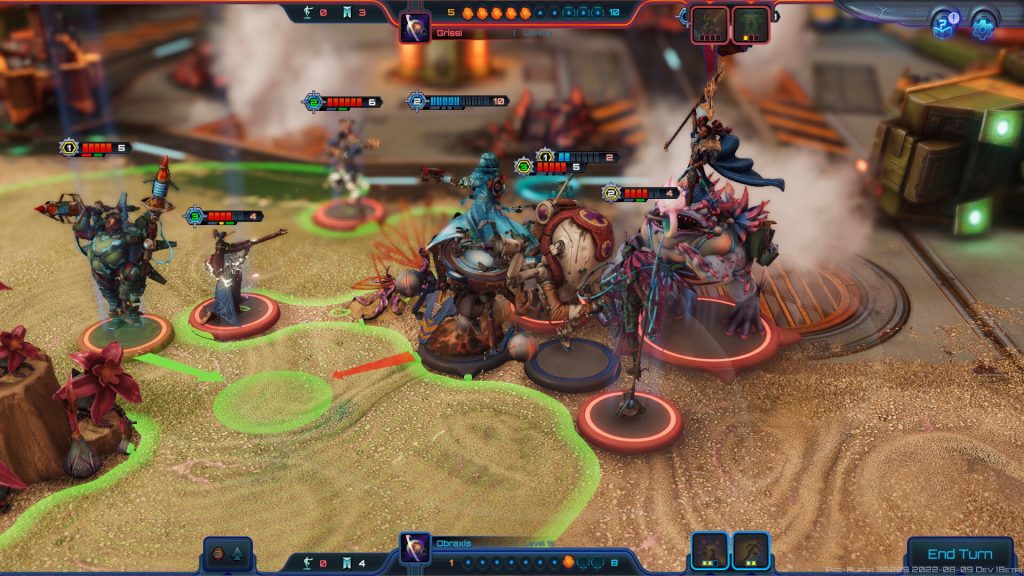 Moonbreaker, the latest title from Unknown Worlds Entertainment (Subnautica), is now available for PC via Steam Early Access. Unlike the developer’s previous works, this is a turn-based tabletop tactics title set in a sci-fi universe created by famed fantasy author Brandon Sanderson. Check out the launch trailer below.

Of course, this isn’t your average turn-based tactics game but one that uses digital miniatures. Players create a roster of Captains, Crews and Assists from over 50 currently available units and engage in combat. There’s also a detailed painting suite for customizing your miniatures. Of course, even for the less artistically inclined, there are some great paint jobs to admire.

Moonbreaker launches with its first season. It includes a Season Track for players to earn decals, roster banner shapes, paint palettes, paint jobs for units, and Extilior’s Death Bot skin. It’s scheduled to run for four months and is free for all players. The title will be in early access for “roughly one to two years,” during which new units, maps, and more will be added. Stay tuned for further updates in the meantime.