Embark on a slice-of-fishing journey later this year. 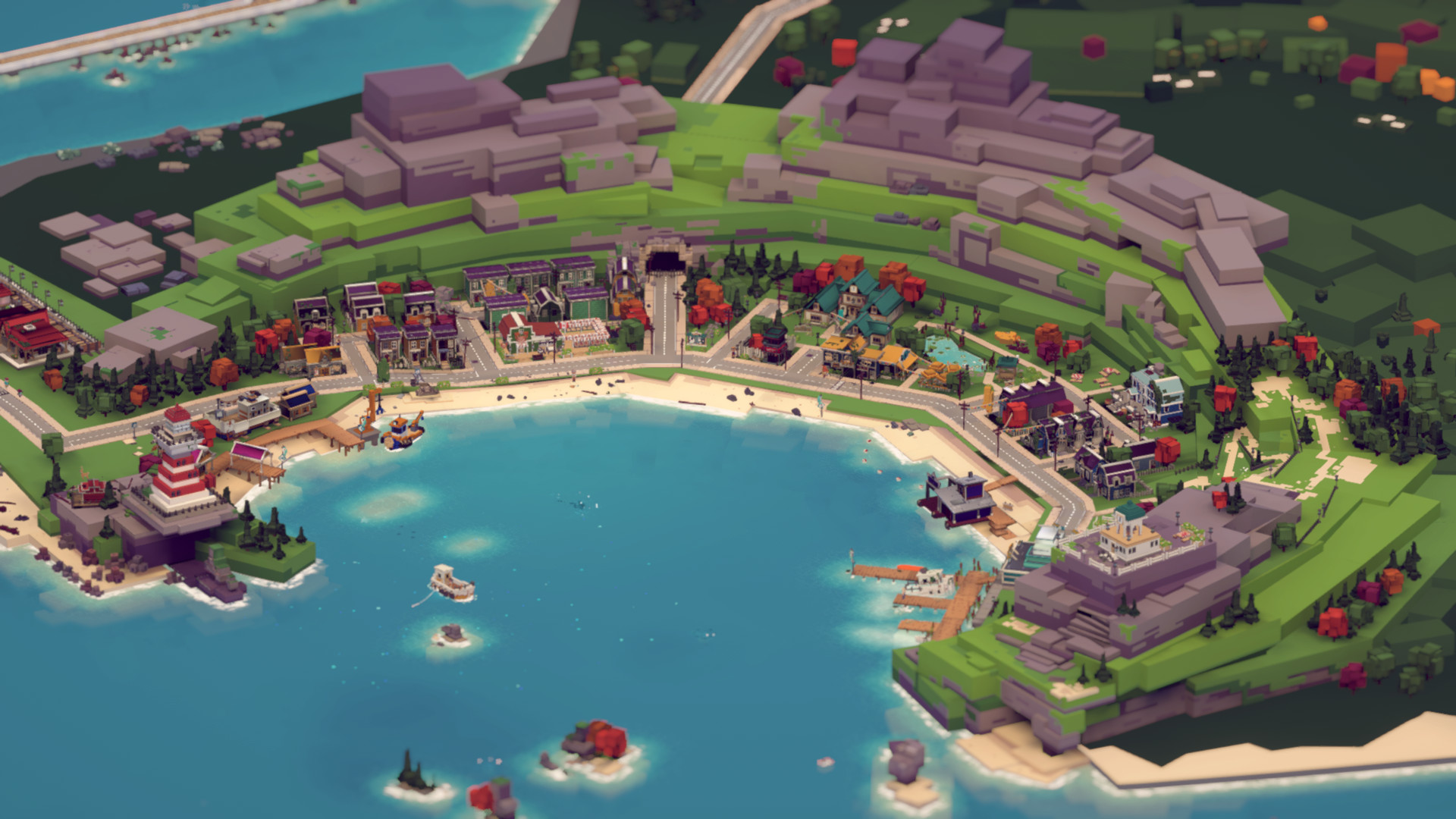 Developer Bunnyhug revealed its upcoming title Moonglow Bay for release later this year on Xbox Series X/S, Xbox One and PC. The slice-of-life fishing RPG sees players venturing to the Eastern Canadian coastline in the 1980s under dire circumstances. Check out the trailer below.

Though the player is relatively inexperienced in fishing, they’re out to fulfill the last wish of their partner, battling against bankruptcy in the process. With a charming voxel art style and several story arcs, you’ll encounter different inhabitants of the town and eventually cross paths with the Mystical Monsters. There are 100 aquatic species to document and secrets to discover.

Of course, you’ll also be cooking the fish and crafting recipes to sell, upgrading the shop, boat and gear in the process. Along with solo play, Moonglow Bay supports drop-in, drop-out local co-op. It will also be available at launch on Xbox Game Pass so stay tuned for more details.