More DmC: Devil May Cry Reviews are out 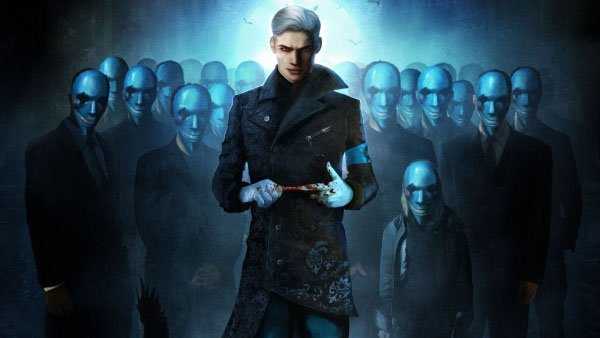 We covered earlier that DmC Devil May Cry got a fantastic score from LEVEL magazine, which is a Swedish one, but there’s more. New reviews are flowing in with Xbox 360 Magazine UK and Gamesmaster UK delivering its verdict on Ninja Theory’s latest masterpiece.

Gamesmaster has a problem with the boss battles but they overall love the game and have given it a solid 89 score. They are usually very harsh when it comes to reviews so seeing the game getting such good scores is awesome.

Following on the heels of LEVEL magazine which gave it a 9 score, X360 magazine UK, which is a part of Nowgamer network, has given it a 9 score again.

The LEVEL magazine mentioned the variation in design and levels, with multiple stage transformations throughout that fit the story. Amazingly enough, not only does LEVEL praise the controls, but it considers them better than the original Devil May Cry games.