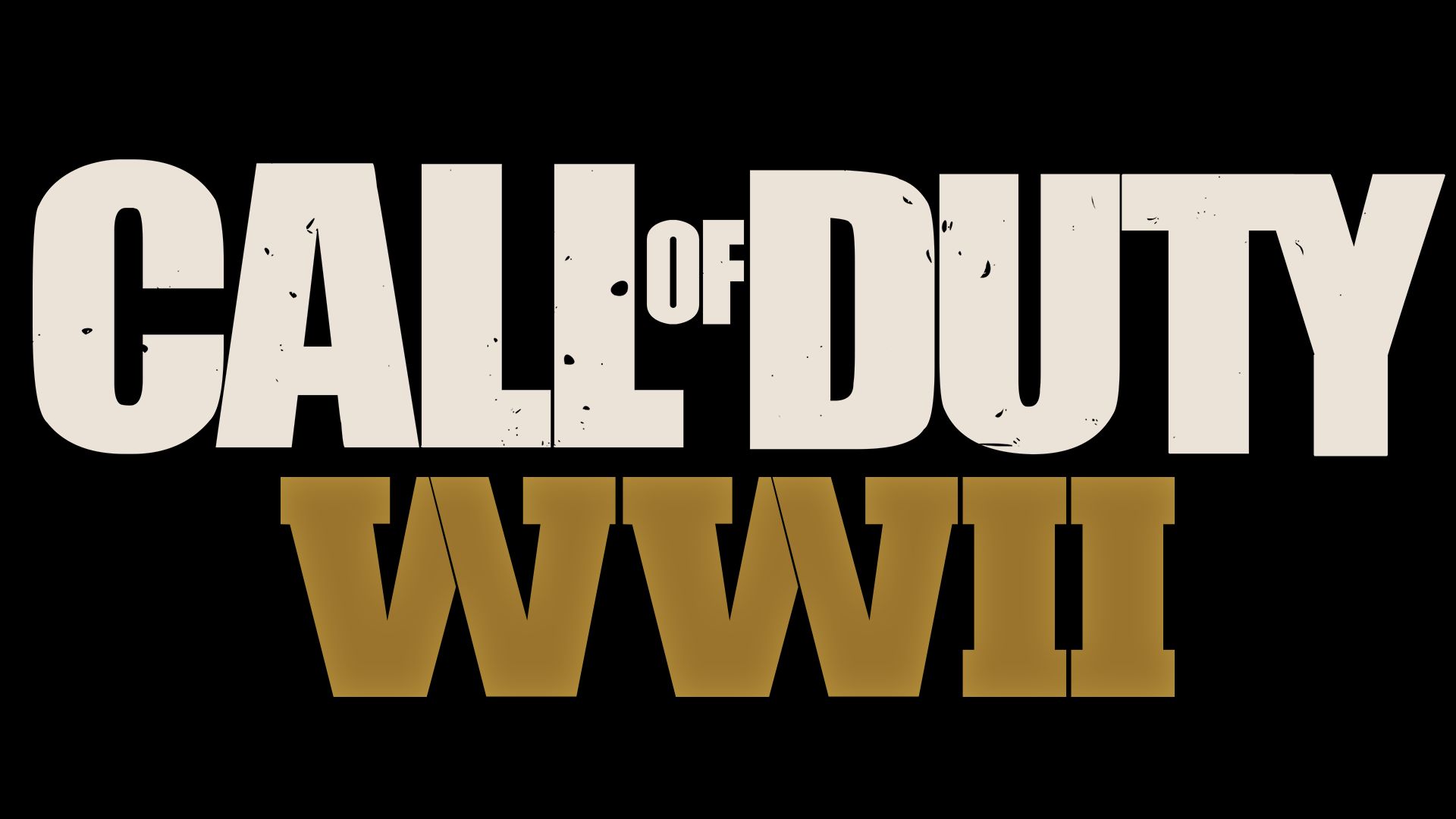 This makes the game notable, because it is the first game since 2008’s World At War – almost ten years ago – that we are getting a World War 2 Call of duty game. The series actually started out as a remarkably high quality World War 2 era shooter, in an era when World War 2 shooters were dime a dozen, but only broke out in mainstream consciousness with Call ofDuty 4: Modern Warfare. The success of the modern setting caused it to ditch the World War 2 era, and since then, the series has covered the Cold War, modern warfare, the near future, far flung future with cybernetic enhancements, and even full on space warfare.

This, then, will be it returning to its roots- and after people finally getting tired of the franchise’s relentless push towards science fiction, as Infinity Ward’s Infinite Warfare released last year shows, it couldn’t come a moment too soon.