Check out the ultra-violence that new fighters Sheeva, Fujin and Robocop can unleash. 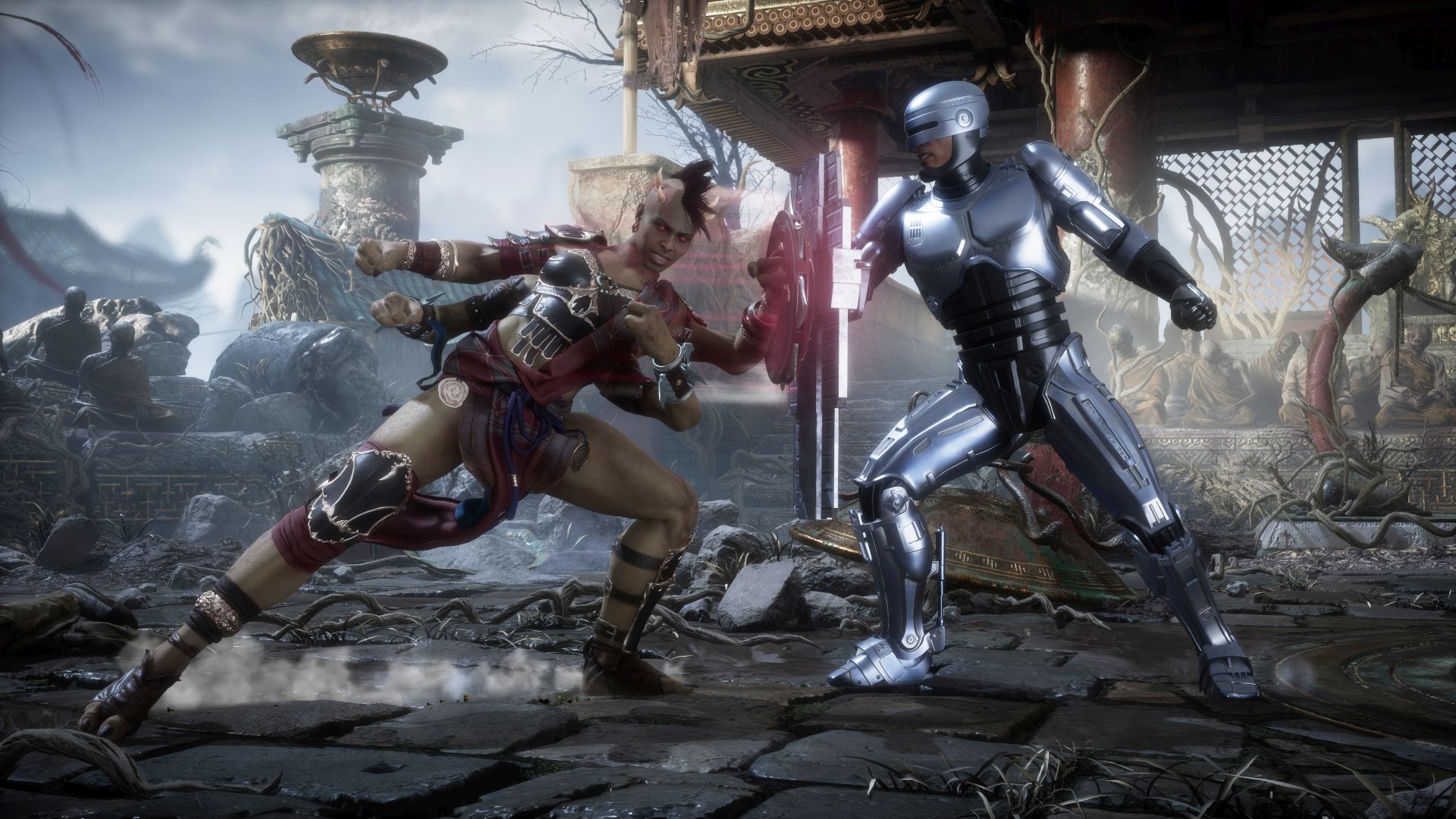 NetherRealm Studios has a new trailer for Mortal Kombat 11: Aftermath, its upcoming paid expansion for the successful fighter. It sees the new Kombatants – Fujin, Sheeva and Robocop – dishing out pain in all kinds of creative ways. Check it out below to get a better idea of their movesets and combos.

Sheeva uses grapples to assert dominance but is also very good at high-damaging combos and stomps. Fujin has some serious juggling potential, sending opponents into the air before following up with in-air special moves for numerous additional hits. As for Robocop, he has his trusty Auto 9 to mete out justice from long-range but can also deploy a riot shield to block shots, a flamethrower to cook opponents and much more.

We won’t spoil the Fatalities that each character is capable of but there are some nice Stage Fatalities to see below as well. The new Stage Fatalities, stages and Friendships will be free for all players on May 26th. As for Mortal Kombat 11: Aftermath, which launches on the same day for all platforms, it retails for $39.99. You need to own the base game and Kombat Pack 1 though.