Gameplay for the last character in Kombat Pack 1 will finally be revealed. 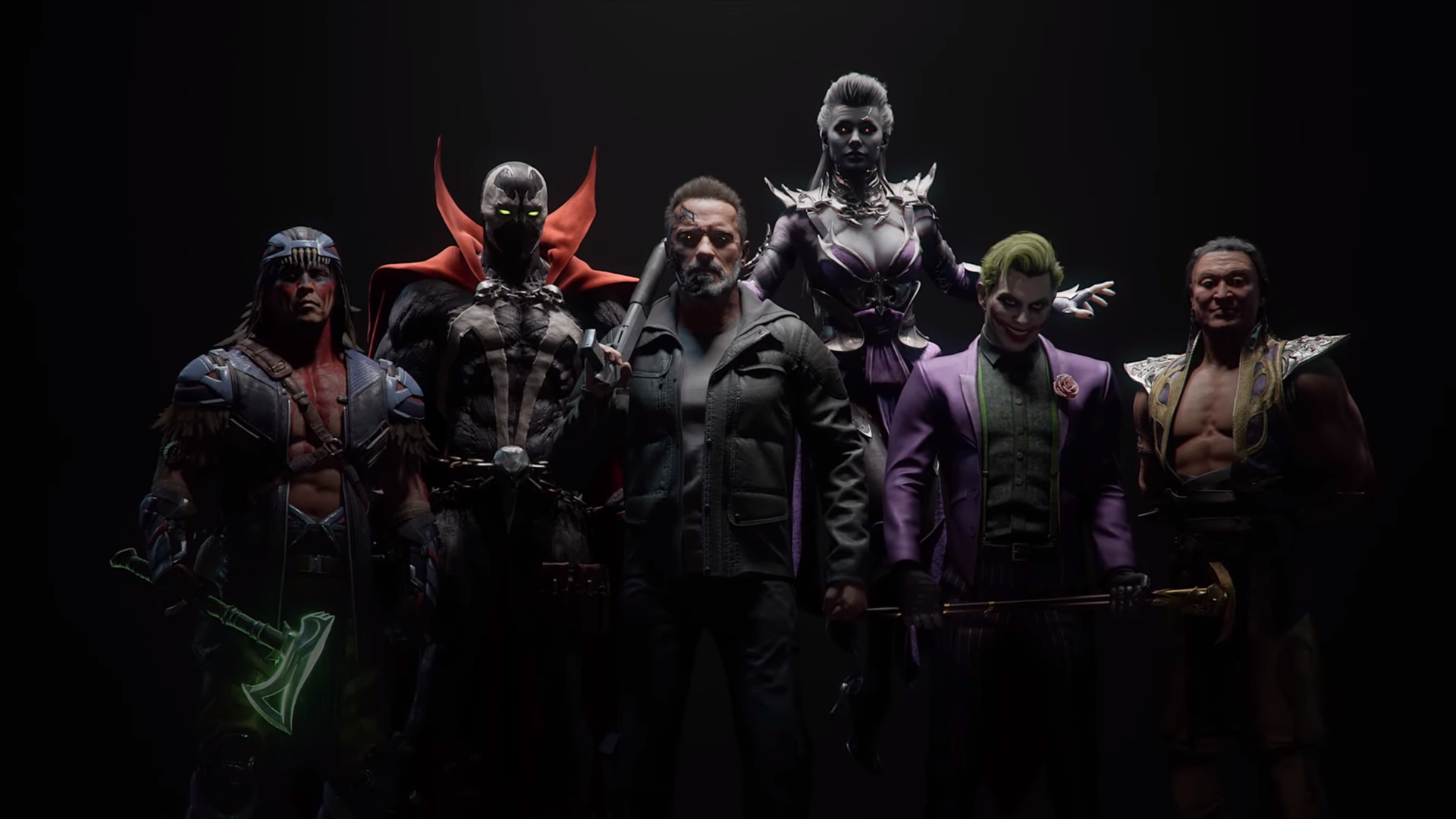 NetherRealm Studios’ Mortal Kombat 11 currently has a free trial weekend going on, allowing new players on Xbox One and PS4 to try out all of the fighters for free. Fortunately, veteran players have something to look forward to on March 8th. Spawn, the final DLC fighter in Kombat Pack 1, will receive his reveal trailer this Sunday.

This is according to creator Todd McFarlane on Twitter. The reveal will take place at Final Kombat in Chicago but will also be available through various socials. We don’t know much about Spawn’s capabilities but a recent look at his figure indicates a sword being part of his arsenal.

Spawn releases on March 17th for Kombat Pack owners who will also receive a new skin pack. The free trial weekend will be ending on March 9th. Its exact content is unclear but you can probably expect to play through all multiplayer modes and the first two chapters of Story Mode.

Folks! I'll be at @MortalKombat FINAL KOMBAT in Chicago THIS Sunday to reveal Spawn's game play and OFFICIAL trailer! If you can't be there in PERSON, you can catch all the excitement on my social channels. Hope to see YOU there (or here). #mk11 #spawn pic.twitter.com/1pkU6G7NKG