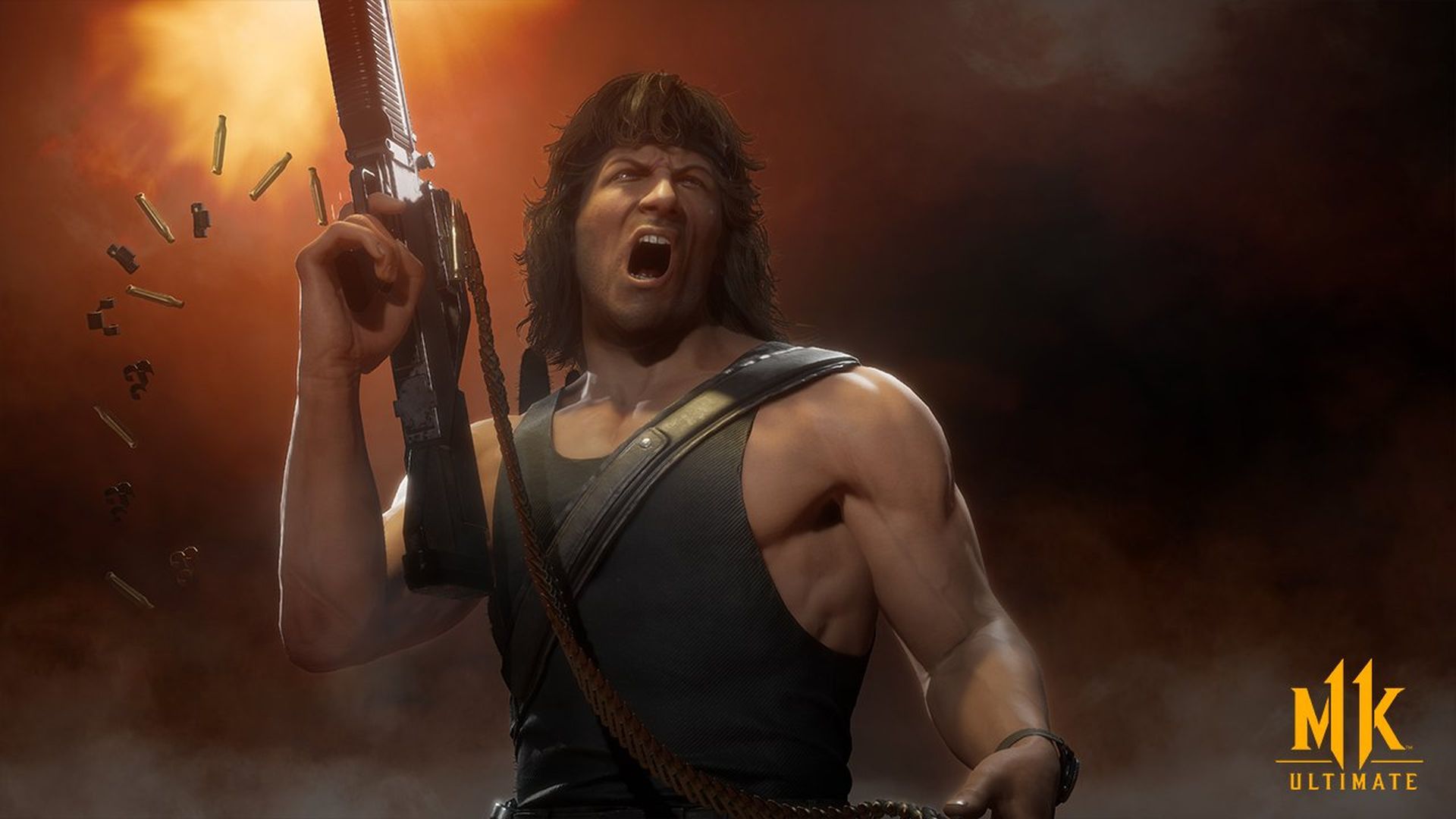 As part of Mortal Kombat 11’s Kombat Pack 2, Rambo will be receiving a dedicated gameplay breakdown on the Kombat Kast next week. In the meantime, NetherRealm Studios has released a new trailer that showcases some of the action star’s skills. Check it out below.

Rambo fights primarily with a bowie knife but is capable of laying traps and setting C4. He can also crawl on his belly to move forward while avoiding any projectiles, closing the distance at an admittedly slow pace. Of course, if you want to dish out the projectile damage, then switching to Rambo’s bow will do the trick. Keep an eye out for the iconic battle between Rambo and Terminator later on in the trailer.

Kombat Pack 2 is out on November 17th and along with Rambo, it includes Mileena and Rain. Mortal Kombat 11 Ultimate is out on the same day for Xbox Series X/S, Xbox One, PS5, PS4, Google Stadia, Nintendo Switch and PC. It contains the base game, Aftermath and both Kombat Packs.