We’re going to be hearing a lot more about the fighter next week. 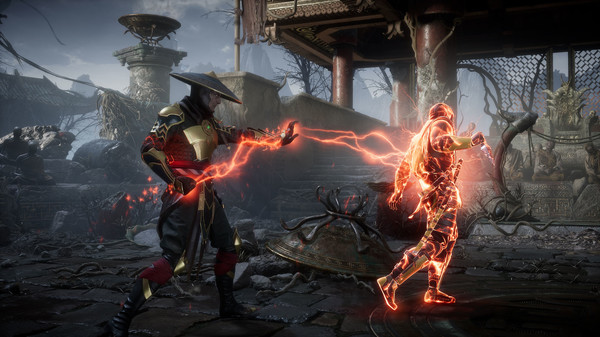 When Mortal Kombat 11 was announced over a month ago at The Game Awards, we were promised a full community reveal event, which is scheduled for January 17, when we’ll be getting a full information blowout on the game. If you’re curious about what sort of stuff to expect from the event, the official Mortal Kombat Twitter page has briefly outlined the announcements and details we can expect to be in the spotlight next week.

The community reveal event will, of course, show “a little bit of gameplay”, but details about the story have also been promised, while the page also confirms some character reveals. As far as gameplay details are concerned, we’ve already learned a bit about the new Character Variation system, and we can probably expect to see a lot more of it, while the new engine that the game is being built on is also bound to be shown off in quite a bit of detail. Meanwhile, the character reveals are probably what most people will be the most excited about- there’s already been speculation and leaks regarding at least one new character, so it should be interesting to see who else will be joining the fight.

There’s not long to go now- the event takes place on January 17. Till then, check out the game’s official cover art, which was recently revealed. Mortal Kombat 11 itself, meanwhile, launches on April 23 for the PS4, Xbox One, Nintendo Switch, and PC.

We'll show you some gameplay, a little story, and maybe give you some character reveals. How does that sound?

Just make sure you tune in for The Reveal! #MK11 https://t.co/njTl4pkkOJ