The two MK fighters get bloody and bruised. 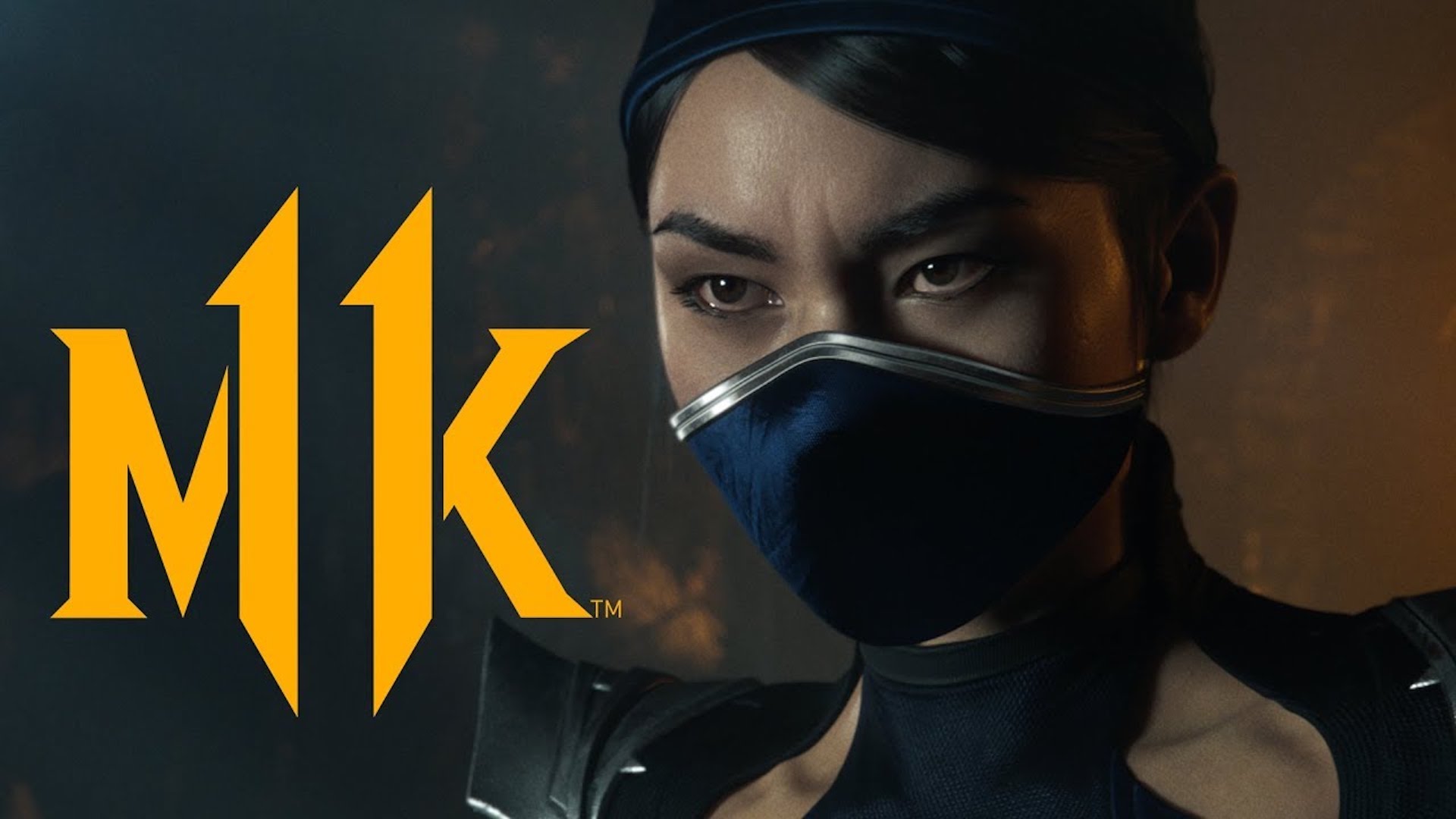 The latest Kombat Kast featured a trailer of Mortal Kombat 11 that was the official unveiling of series long-stay, Kitana (after briefly being shown in a TV spot). Sporting a new look, the character seems to have taken to her status as Queen of the Netherrealm, as we saw in the previous game. The trailer shows off her fighting style (and fans of Mileena will recognize some moves Kitana has seemingly borrowed), complete with her iconic steel fans. We get to see her brutal counters and one of her Fatalities. Ed Boon thinks the series is beloved for more than Fatalities now, but you can’t deny it’s always fun to see them.

The trailer also features D’Vorah, introduced in Mortal Kombat X, mostly getting kicked around, but does show off some of her new moves, including the apparent ability to turn into a beetle and fly around your opponent.

Mortal Kombat 11 is out for PlayStation 4, Xbox One, Switch, and PC on April 23rd, and NetherRealm Studios says to expect a breakdown of the pre-order bonus character, Shao Khan, a day before on the 22nd. In the meantime, you can see the Kitana trailer below.