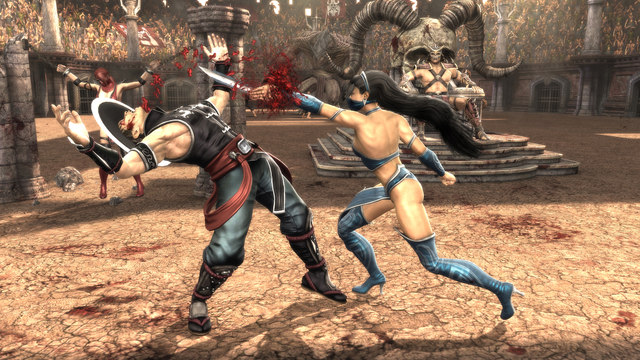 PC gamers will finally be able to play the acclaimed 2011 fighting game Mortal Kombat, developed by NetherRealm Studios. The developer recently announced that it will be releasing the game as the Mortal Kombat Komlpete Edition, which will feature all the DLC and skins from the console releases.

This includes additional characters such as Skarlet, Kenshi, Rain and even Nightmare on Elm Street’s Freddy Krueger. There will also be 15 Klassic Skins and 3 Klassic Fatalities included.

Other modes include the Story Mode, which features a brand new take on the classic events of the franchise, the Challenge Tower, Tag Team battles and more. Players can even challenge opponents online and there is full controller support, especially for the Mortal Kombat Tournament Edition Fight Stick. Achievements and leaderboard stats have also been confirmed.

The port will be handled by High Voltage Software, and is set to release on July 3rd for digital distribution with a retail release on August 2nd.