Mortal Kombat 11 is coming next month and the series has never looked more viciously entertaining. So what better way to celebrate than by ranking the main titles in the franchise’s gory history? Upgrades and updated versions (like Ultimate Mortal Kombat 3 and Mortal Kombat Gold) won’t be considered here though. Without further ado, let’s start with the bottom of the barrel. 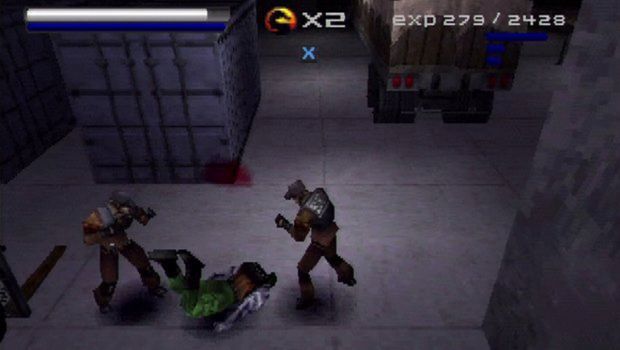 Mortal Kombat Special Forces released after Mythologies and some how turned out worse. The “story” saw Jax trying to stop Kano and his gang from obtaining an artifact. Yes, that’s really it. Combined with awful action, no real gore and pathetic design, Mortal Kombat Special Forces could only be possible if many members of the development team, including co-creator John Tobias, just up and left. Which is exactly what happened. Co-creator Ed Boon would further confirm the various problems plaguing development, even though he didn’t work on it either.