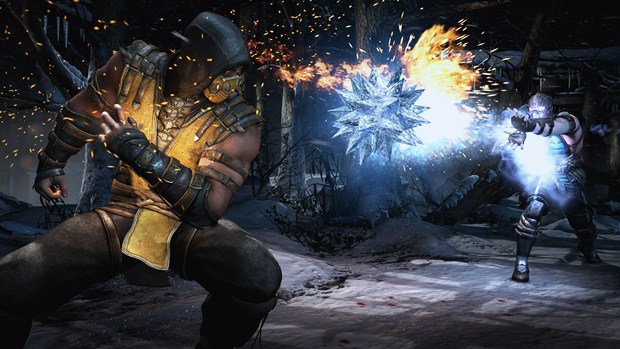 The NPD Group has released sales rankings for video games at retail for the first half of 2015, and it appears as though Warner Bros. have scored a major victory- Mortal Kombat X is the highest selling game in the US so far this year. Two other Warner Bros. games also chart in the rankings, with Techland’s Dying Light at #7, and CD Projekt RED’s The Witcher 3: Wild Hunt at #9.

The charts are on the whole rather safe and predictable, and a lot of releases from this year seem to be missing (for instance, Splatoon does not appear in there, even though we know it is a worldwide success; given that it launched near the end of the tracking period, maybe that’s why it is not there; Bloodborne’s omission is also shocking), but on the whole, the US could be doing worse:

Hopefully, new IPs and game experiences, such as Project CARS, and the aforementioned Splatoon and Bloodborne, can chart going into the second half of the year.