Executive producer says only an internet connection will be required. 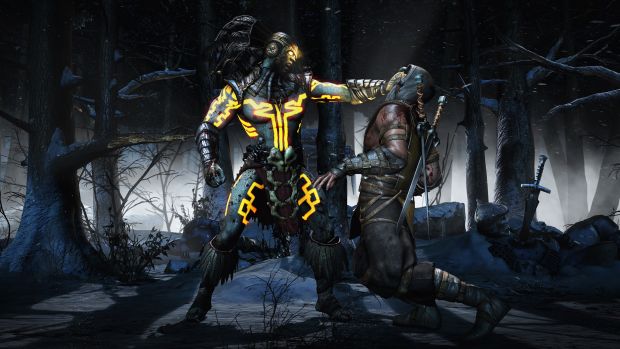 NetherRealm Studios’ Mortal Kombat X will mark the debut of the series on current gen consoles but it will present a revamped version of online play for the series. This is seen in Faction Wars where players can join a faction and attempt to earn points for it by completing various challenges, Towers and even fighting other factions.

To make the deal even sweeter, executive producer Shaun Himmerick revealed on Twitter that PS Plus will not be necessary for playing online. “PS plus is not needed for any feature of MKX.”

Himmerick confirmed in a separate tweet that Xbox Live Gold would not be required either.

Mortal Kombat X will release on April 14th for Xbox One, Xbox 360, PS3, PS4 and PC. What are your thoughts on it thus far, especially with Xbox Live Gold and PS Plus not required for online play? Let us know in the comments below and stay tuned for more information on the game.