Mortal Shell has made some waves for itself as a Souls-like action RPG in which you, quite literally, jump in and out of your enemy’s skin. The game has a nitty gritty feel to it that you expect for this type of dark fantasy, and it got a pretty brutal looking gameplay reveal last week. Those looking to get in on the PC version also now know what kind of rig they’ll need.

Mortal Shell will also release on PlayStation 4 and Xbox One, with the beta phase set to start July 3rd. 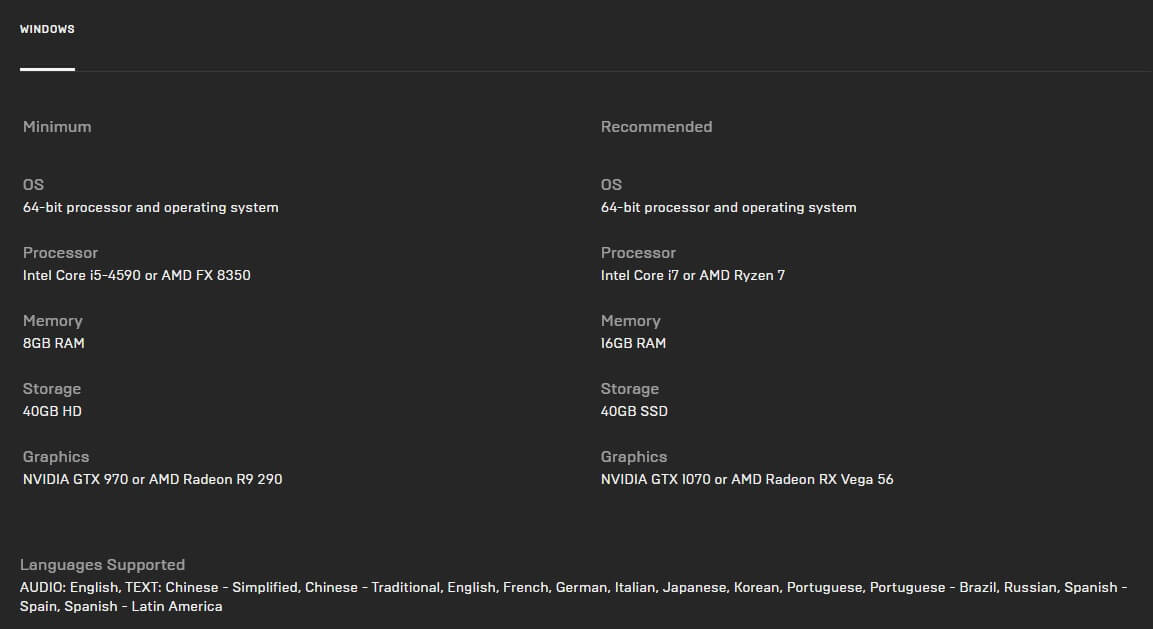