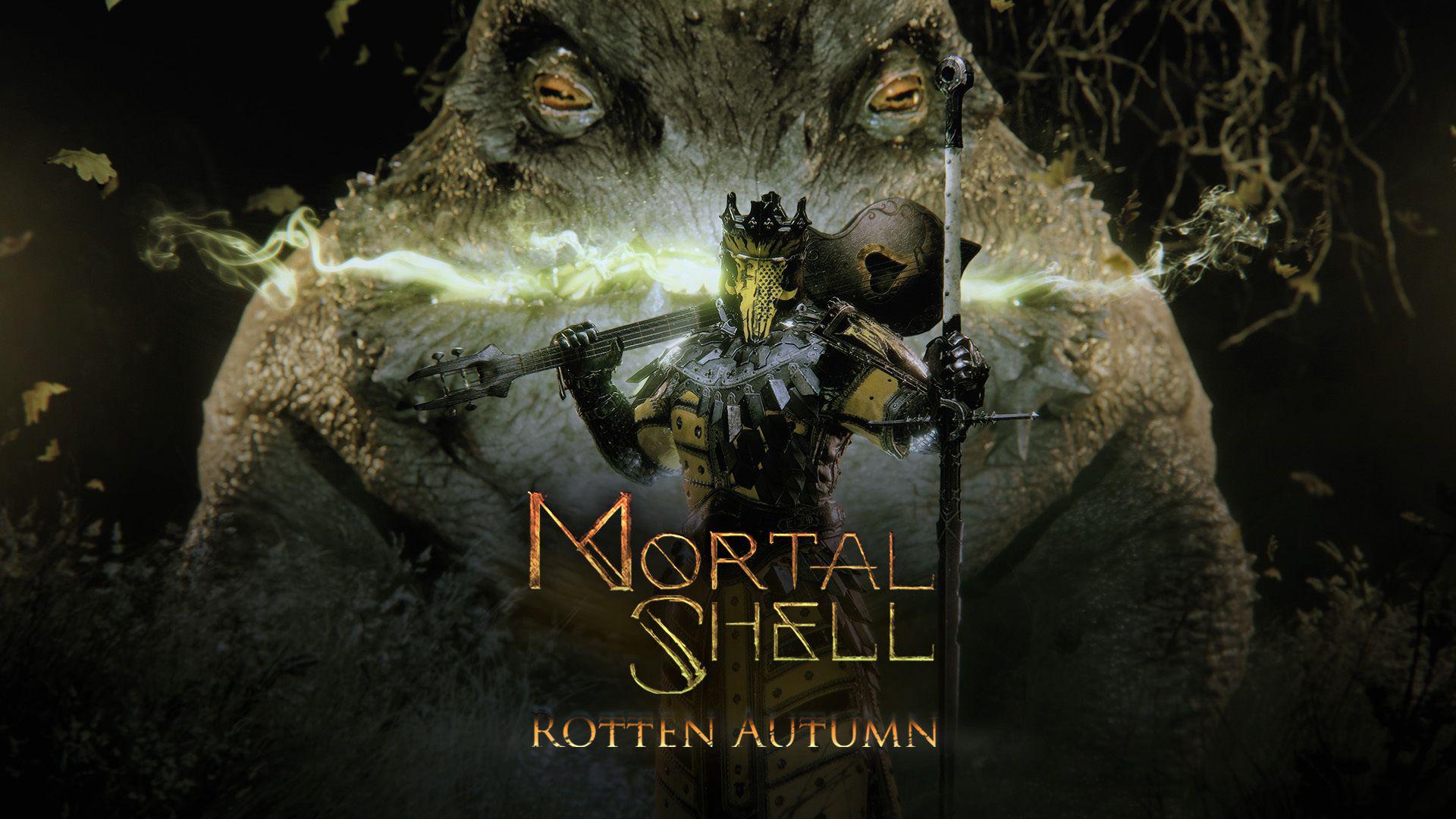 Cold Symmetry’s Souls-like Mortal Shell has received a major update with Rotten Autumn. Along with adding a new “powerful” Photo Mode that the developer describes as pretty amazing, there are ten unique Shell Shades to equip. A new mini-quest focused on Gorf is also available.

Some of the new Shell Shades include regal yellow for Eredrim and even war paint that’s reminiscent of Dracula for Solomon. An alternative soundtrack for boss fights is also available, injecting some death metal into encounters. You can check out the highlights of this update, including some of the other Shell Shades, in the trailer below.

Mortal Shell is currently available for Xbox One, PS4 and PC and sees players embodying multiple different Shells to combat various threats. The PC version is currently exclusive to the Epic Games Store. For more details on the mechanics and gameplay, as well as how it measures up to its inspiration, check out our official review here.