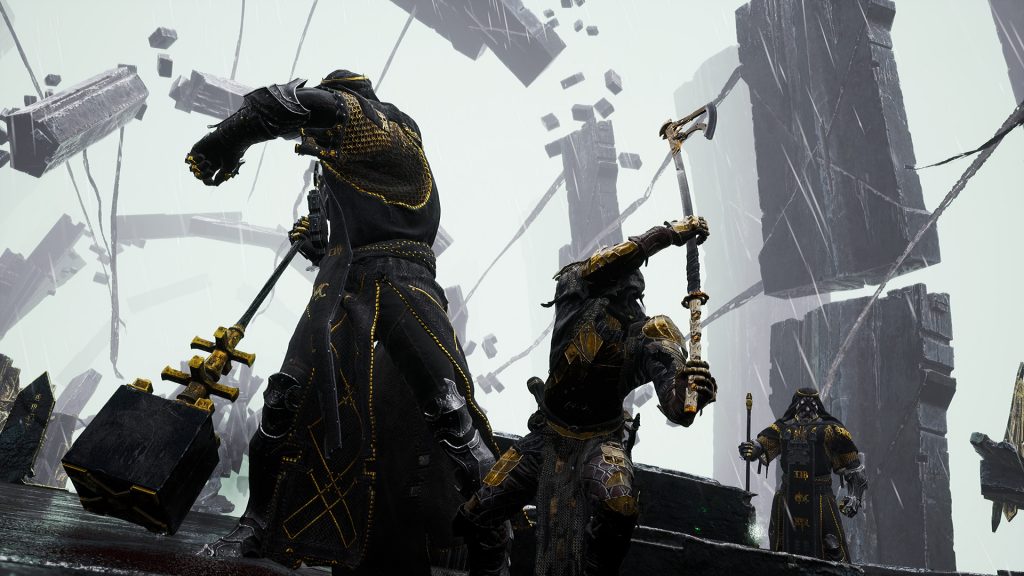 Mortal Shell’s paid DLC The Virtuous Cycle is out now on Xbox Series X/S, Xbox One, PS4, PS5 and PC (debuting alongside the base game on Steam as well). Current owners can claim the expansion for free until August 23rd. Check out the launch trailer here, which highlights the new Shell, new weapon, and various upgrades that can be earned.

The main appeal of The Virtuous Cycle is its new roguelike mode with randomly generated environments. As players progress, they’ll take advantage of over 100 different upgrades from pillars throughout Fallgrim. The new Shell, Hadern, is all about daggers and absorbing damage, while the new weapon, the Axatana, can be used either as a pair of katana or an axe.

Those picking up the game on Steam can avail of a 10 percent discount, which includes the base game and The Virtuous Cycle, until August 25th. For more details on Mortal Shell and how it plays, check out our official review here.