There is no shortage of Souls-like action RPGs out there nowadays, so it means something when one manages to turn heads. A lot of people have been looking at Mortal Shell for that reason, a game that looks to capture the grim look and feel of the Dark Souls series with some unique twists. The game will release later this month, though if you want to get a physical copy, you’ll have to wait a bit longer.

As announced on the game’s official website, Mortal Shell will get a physical release just under two months from its launch for all three platforms it’ll release on. The physical edition will actually cost the same as the digital version, but you’ll get a box, a fold-out poster, and an art book with the former.

Mortal Shell will release digitally on August 18th for PlayStation 4, Xbox One, and PC (via the Epic Games Store; you can see the system requirements here). The physical edition will launch for all three platforms on October 2nd. 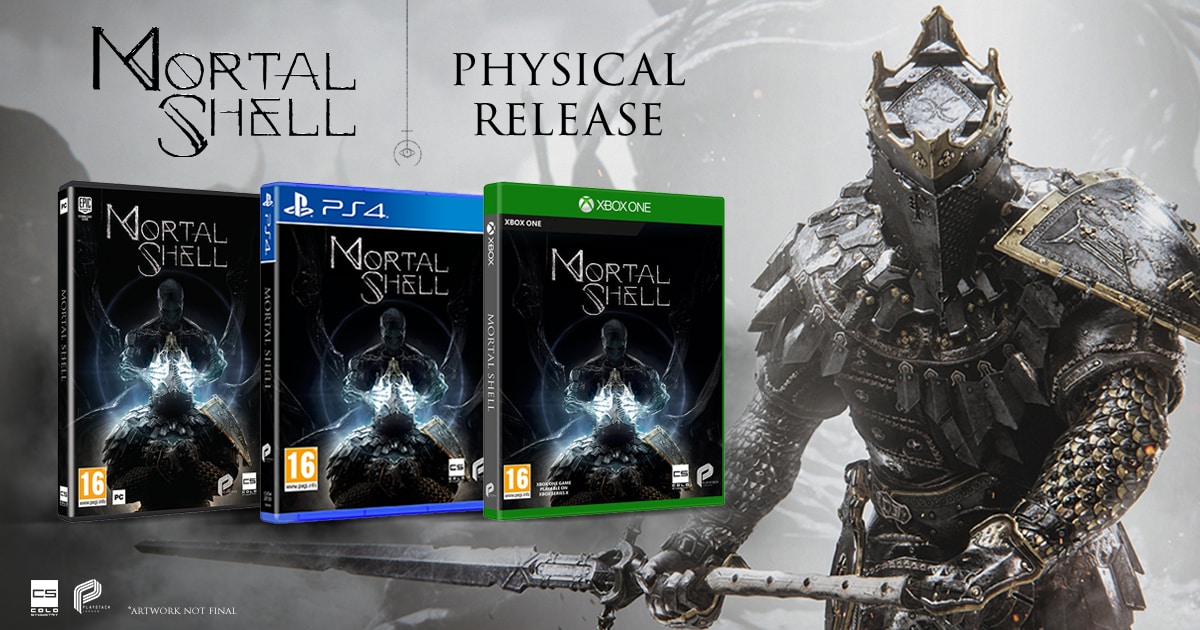